For children around New Zealand, school reports present a measure of their progress and advise on areas for improvement. With that in mind, the Otago Daily Times has turned the tables and given schools a chance to provide similar information on how well the Government is handling Novopay. Education reporter John Lewis reports. 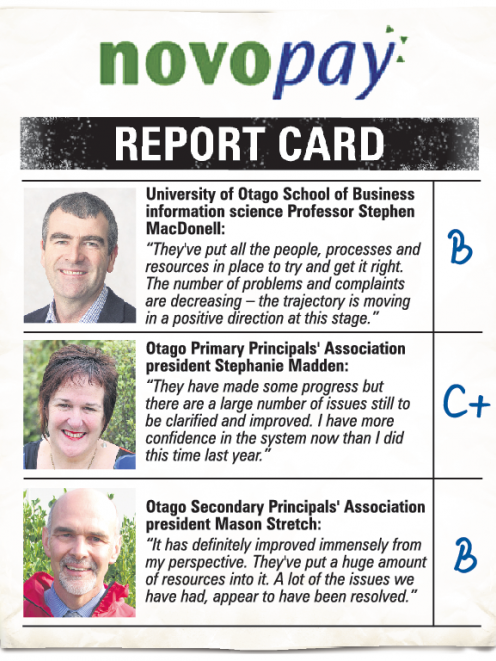 As Novopay prepares for the first pay period of 2014 next week, it appears confidence in the beleaguered payroll system is returning to the sector for the first time since it was rolled out.

The payroll system was launched in August 2012, and issues surfaced almost immediately as teachers and school staff across the country were left underpaid, overpaid or unpaid.

The debacle destroyed the sector's faith in the ministry and Novopay, and many believed it would take a long time to regain it.

But since Minister Responsible for Novopay Steven Joyce took over the payroll system, the opinions of Otago principals and IT specialists appear to have changed.

Otago Secondary Principals' Association president and Cromwell College principal Mason Stretch was impressed with the improvements in the system's performance, and gave Novopay's performance a B.

''This time last year, it was causing major problems.

''It has definitely improved immensely, from my perspective.

''They've put a huge amount of resources into it. A lot of the issues we have had appear to have been resolved.

''We're looking forward to the last few issues being resolved,'' he said.

Otago Primary Principals' Association president and Abbotsford School principal Stephanie Madden was not so generous when it came to grading Novopay's performance, but said she had more confidence in the system at the moment than she did this time last year.

''It would be fair to say, people seem to be experiencing less issues than previously.

''But there is still a really big backlog of issues that have not been addressed.

''I would give a C+. They have made some progress but there are a large number of issues still to be clarified and improved.

''I'm much kinder to children when it comes to marking.''

Mrs Madden said next week would be a telling week, and her grading might change, depending on what happened in the first pay period for 2014.

Software specialist Prof Stephen MacDonell, from the University of Otago School of Business, said he had been tracking the performance of Novopay, and there was no question those working on Novopay were making good progress.

''It's slower than anyone would like, but it is a complex system and it's not uncommon that getting the fixes made and functionality up to where people would like, is going to take time.

''They've put all the people, processes and resources in place to try and get it right.

''The number of problems and complaints are decreasing. The trajectory is moving in a positive direction at this stage.''

Prof MacDonell said he would be more generous with his grading and give those working on Novopay a solid B.

''If I'm looking at it from an IT management point of view, I would say they still have a lot of progress to make, but they are doing the right things.''

Novopay passed one of its biggest tests late last year when it managed a 100% completion rate for schools involved in the end-of-year process, and gained an accompanying low error rate.

However, Mr Joyce conceded earlier this month, there was still a lot more work to be done.

Work was continuing to collect past overpayments, and plans were being made to simplify the end-of-year and start-of-year processes to ensure they would run as smoothly as possible in future.

Good progress had also been made with the 2014 start-of-year process for getting payroll systems prepared, he said. 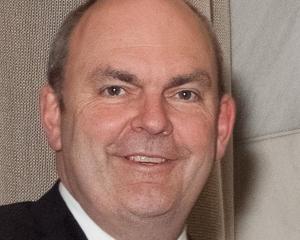 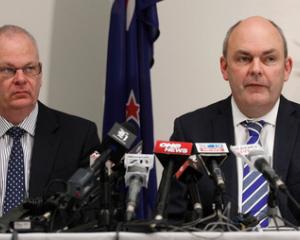 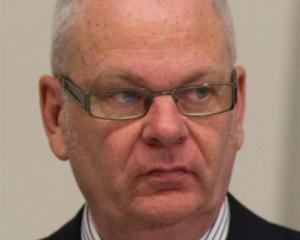 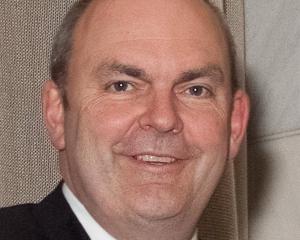 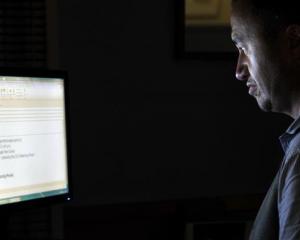 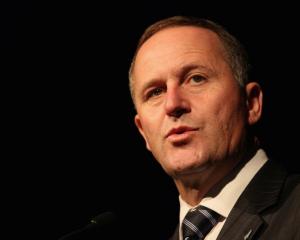 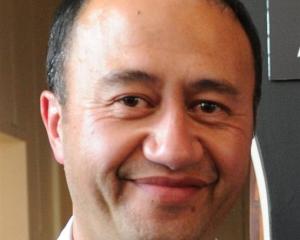