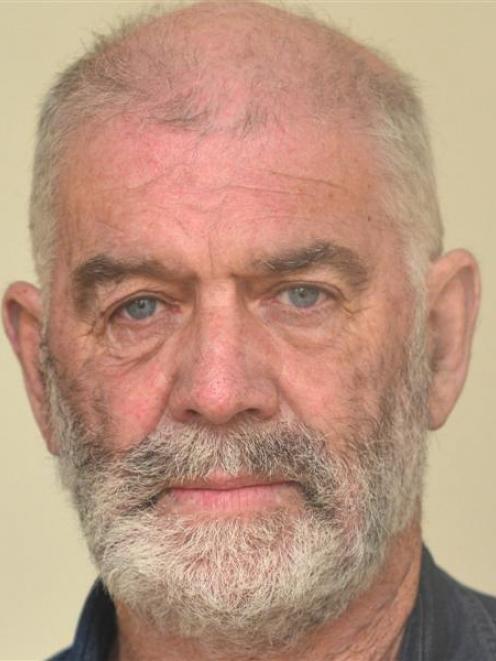 Doug Hall.
The likelihood of an appeal has prompted the Dunedin City Council to send a fresh application to have land designated for a troubled urban highway realignment straight to the Environment Court.

The council would normally take such decisions itself, but the land has already been the subject of one failed designation attempt by the council, which resulted in lengthy litigation.

The land is required for the realignment of State Highway 88 around Forsyth Barr Stadium.

The road was physically realigned in 2010-11, but the land designation for it was quashed by the court after the council admitted it had not properly consulted affected landowner Doug Hall.

Access to Mr Hall's yard is affected by the realigned road.

The court has also ordered an injunction stopping traffic lights outside Mr Hall's property being turned on because of safety issues around trucks entering and exiting his yard.

In this case, where there was ''a long history'' of litigation and submissions opposing the application, it seemed ''inevitable'' an Environment Court hearing would be necessary, he said. 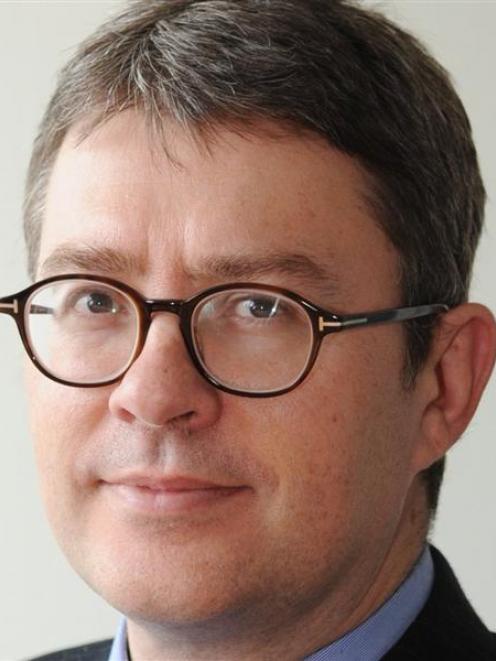 Paul Orders.
It seemed more timely and efficient to have the court consider the matter directly.

Mr Hall has submitted in opposition to the proposed designation, as has AJ Allen Ltd.

There is, however, still one more opportunity for the council to decide to keep the decision in-house.

Senior council planner Paul Freeland said an independent planning consultant would prepare a recommending report within 20 working days and provide it to every submitter.

The council then had 10 working days to decide whether it still wanted to proceed to the Environment Court.

''If we feel the situation has changed through discussions with submitters, or through other factors, then the council still has the opportunity to hold a hearing and make a decision and see whether that decision is appealed.''

If the council proceeded with the direct referral to the Environment Court, usual appeal processes would apply.

If the designation is approved, the road will form part of the State Highway 88 network.

Mr Hall, who is running for the council in this year's local body elections, opposes the council's application because he believes it continues to inadequately address the access issues around his property and fails to address the safety issues.

He has submitted that the safest and most appropriate alignment of the road would be through his property.