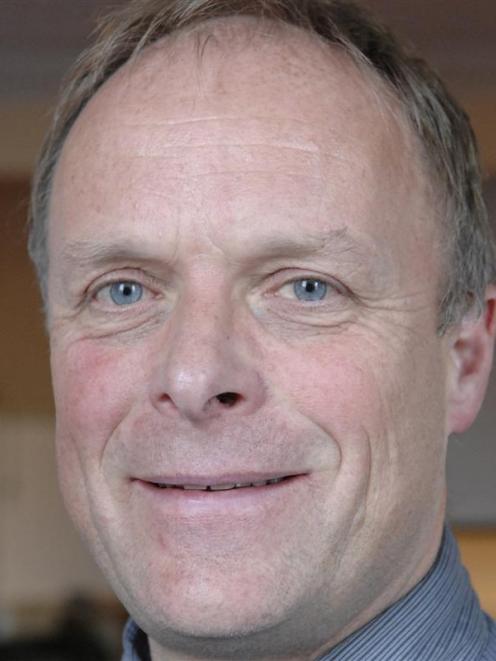 Kevin Mechen
Dunedin City Council staff have questioned the merits of expanding the central city liquor ban to include a notorious party flat.

Councillors will vote today on whether to approve a ''statement of proposal'', which would then go for public consultation, on extending the liquor ban to include a View St flat, dubbed the ''Backpackers''.

The 17 bedroom flat has been a source of noise complaints - 24 since 2011 - and wild parties since it was converted from a backpackers in 2011. Last month, a party goer fell from a first floor window on to a noise control officer leaving the property with stereo equipment.

At a council meeting last month Cr David Benson Pope, after receiving an email from a fed up resident of the street, suggested extending the liquor ban could help resolve the problem.

However, a report written by alcohol licensing adviser Kevin Mechen questioned whether extending the ban would improve the situation and noted other methods had been successful previously.

''An extension to the area covered by the liquor ban ... is one possible option.

''However, noise complaints regarding the property to date have generally been resolved through a joint approach between the various agencies and the issue of abatement notices.

''Also, the issues are generally related to gatherings within the premises, rather than on the street.''

The report went on to recommend council staff continue to work with appropriate agencies and take a more proactive approach to managing alcohol and other nuisance issues in the area around the property.

The liquor ban could then be looked at in a wider view of the area covered by the ban, in 2015 16, once the council's new local alcohol policy was in place.

The report said issues from the flat were usually confined to early in the year, around O Week, which was not helped by there being new tenants each year.

In a case of history repeating, an abatement notice - which meant equipment could be immediately seized and a $750 fine would be issued if there was another excessive noise complaint - was issued last month and since then there had been no further complaints.