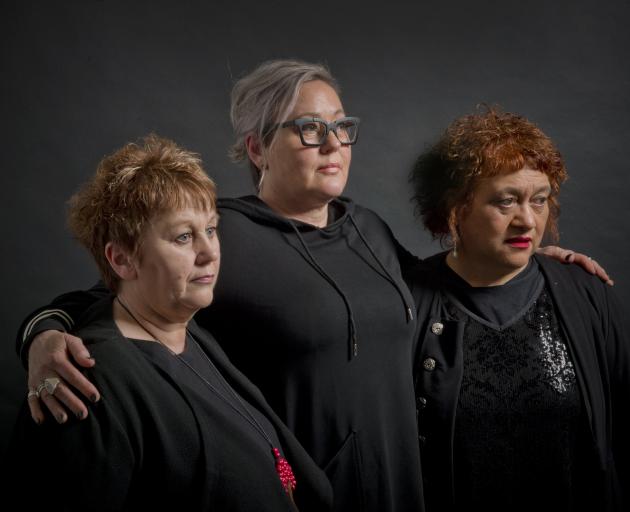 Bereaved mothers (from left) Susan Mataki, Maree Landrebe and Vicki Taylor-Blair, whose sons were killed in different car crashes, are campaigning for rule changes regarding personal memorials being set up in public places. PHOTO: GERARD O’BRIEN
The mothers of three young southern men killed in crashes would like rule changes for personal memorials after public tributes to their children were removed or not allowed. 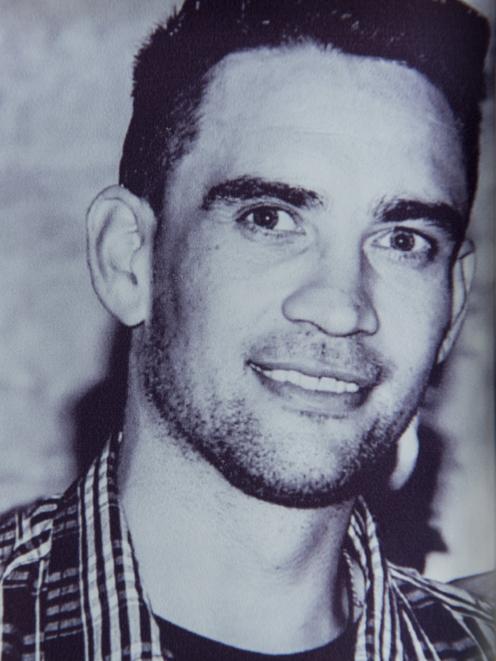 She asked the Waitaki District Council in July for permission to place a plaque at the sports ground, but was told it was not allowed.

The family subsequently set up their own memorial, consisting of a cross, flowers and balloons, at the site, but on October 7 received a request from the council to remove it.

For anyone who had lost a child, the situation was unfathomable, Mrs Taylor- Blair said.

‘‘As a family, to have acknowledgement is precious to us. Grief is just love with no place to go. A plaque would be a tangible thing for us to be able to express that grief.’’

The council sympathised with the family, but its view was that cemeteries were generally the most appropriate places for memorials. The approach was consistent with the council’s approach at other  crash sites in the past.

The council had allowed the family time to grieve before contacting them to request removal, and had given them to the end of October ‘‘so that there is some closure’’, he said.

Mrs Taylor-Blair said she had contacted the council expressing her disappointment.

‘‘We understand that the reserve isn’t a cemetery, but the cemetery isn’t the place of significance for our family.

‘‘It would be nice to think that people go past there, see his plaque, and remember.’’ 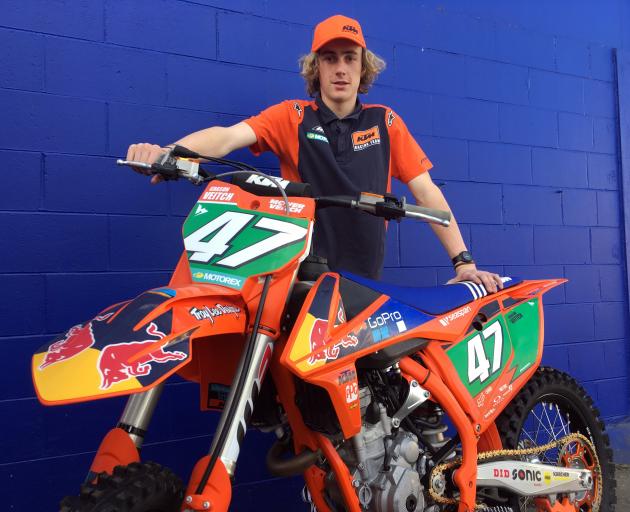 Grason Veitch (18), who died in acrash in Ravensbourne Rd, Dunedin, in September last year. PHOTO: SUPPLIED
Fellow grieving parents Maree Landrebe and Susan Mataki, also of Dunedin, said they were standing up to support Mrs Taylor-Blair after both had small memorials they had put up for their sons go missing.

She placed a cross at the address after the crash, but it disappeared.

She was not sure who removed it or why.

‘‘To have a cross or a memorial there, you don’t want it to go away. It’s another loss.

"You feel like you don’t have any support. It’s hard not to feel like there’s no compassion,’’ Mrs Mataki said. 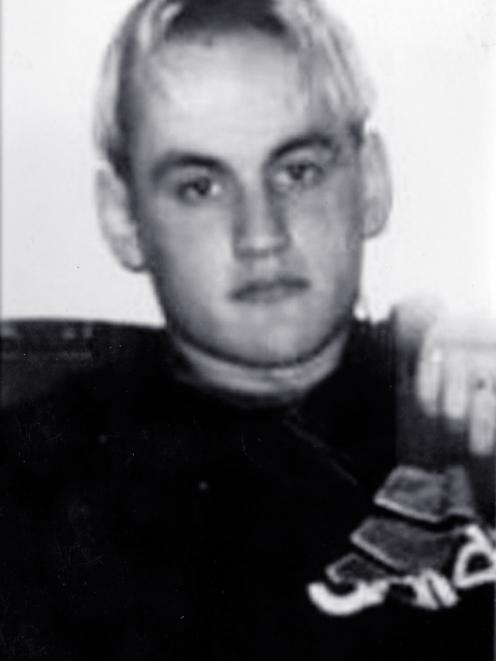 Shaun Mataki (18), who was killed in a crash in Forbury Rd, Dunedin, in June 2003. PHOTO: SUPPLIED
Family and friends of Grason had attempted to maintain a memorial on the shared path below Ravensbourne Rd where the vehicle came to a stop, but objects placed at the site had been removed.

Mrs Taylor-Blair said she did not want anyone else to have to feel the way she felt when she was asked to remove her son’s memorial.

‘‘Maree, Susan and I want to acknowledge what happened, because it will happen again,’’ she said.

‘‘We want to have something tangible be a reminder to be safe with driving.

‘‘I feel that we’re speaking up for anyone who will have to go through this in the future. The [Waitaki District] council needs to change the rules to allow permanent plaques,’’ she said.

‘‘We recognise that white crosses identify to the public locations where fatal crashes have occurred in recent years and can serve as a positive and often potent road safety reminder,’’ Mr Harris said.

The councils are being hypocritical in their response as there are numerous crosses on various stretches of road in both Dunedin and Waitaki areas that have been allowed to remain. One prominent one is adorned with plastic flowers and another is given fresh flowers monthly.

In the midst of Life, we are in Death.