First three floors of hotel about to open 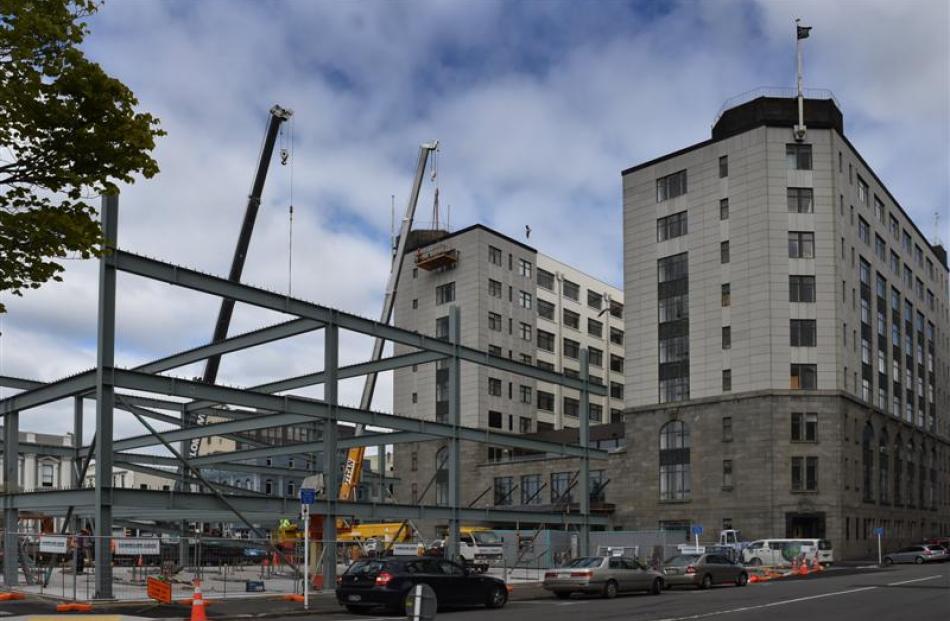 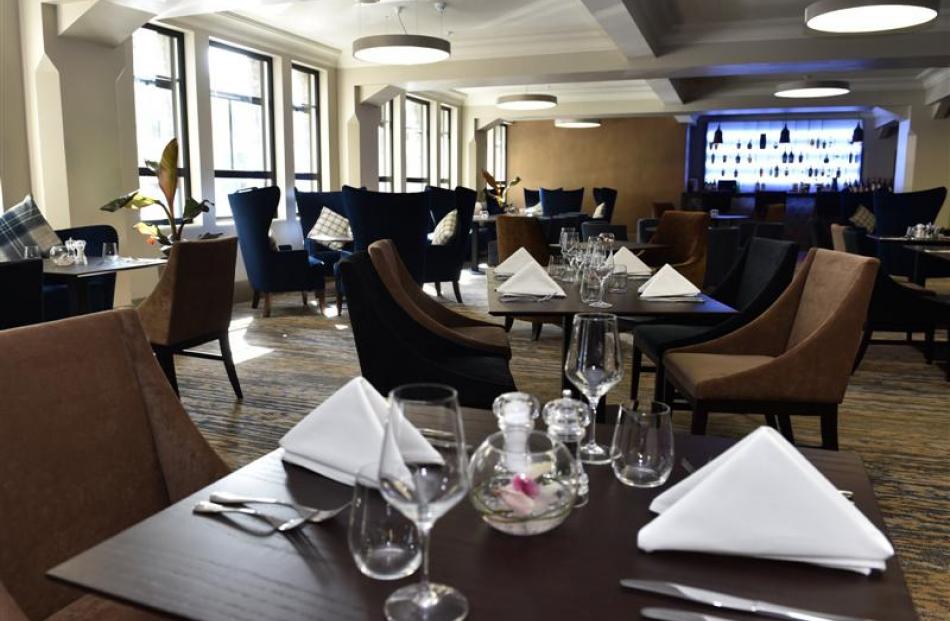 The in-house restaurant Parcels reflects the building's days as the chief post office. 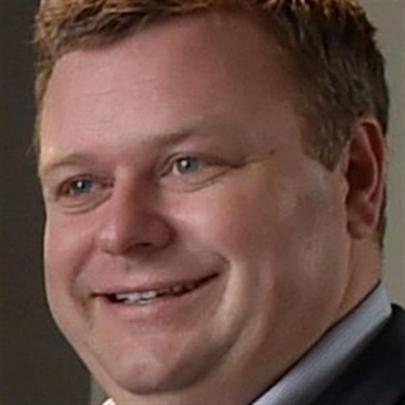 Distinction Dunedin Hotel general manager Andrew Duncan said the hotel's first three floors would be open for business on Monday, allowing for up to 71 guests until the rest of the building was ready.

Two weeks ago, the hotel had an unofficial ''soft opening'', taking guests in the city for the Neil Diamond concert.

The whole hotel and the car park were intended to be completed in January, Mr Duncan said.

The car-parking building under construction beside the hotel would be four levels, comprising 150 parks, he said.

''The bookings are slowly building up [for] next week, and the following week more and more are coming in.''

The in-house restaurant Parcels reflected the building's days as the chief post office, he said.

''The door on Water St opens into the restaurant and is where parcels were delivered back in the day.''

The menu featured a letter celebrating the post office's opening and the old vaults were in the process of becoming private dining areas.

They would be finished by the new year, he said.

Distinction Hotels chief executive Duncan Fletcher said the vaults would be fully air-conditioned and have their own music systems.

The old staircases of the building were also being restored, Mr Fletcher said.

''We wanted to keep the old tiles and the integrity of the old stairwell.''

Once finished, the hotel would have 121 rooms and could fit up to 260 people at capacity, he said.

Forty-eight staff were working at the hotel and that number would increase to up to 70 when the hotel was up and running, he said.