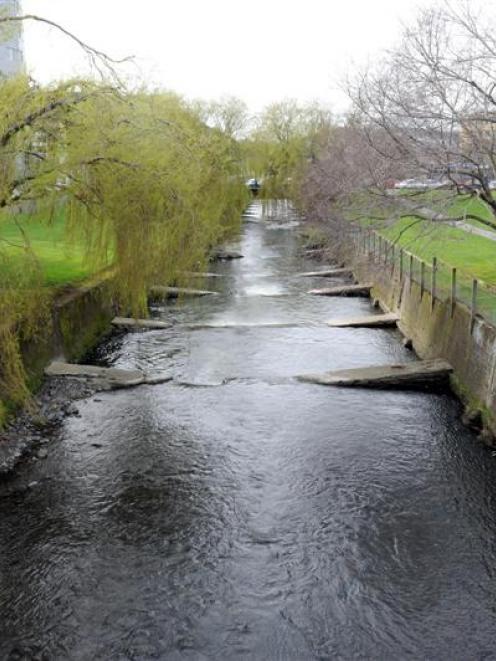 Tenders will soon be called for the estimated $2.75 million project, which is the third of eight stages of work along the Leith aimed at increasing the river's capacity in a major flood. So far, work has been completed in Rockside Rd and the stretch above Dundas St.

The project, to begin in November and be completed by February or March next year, was approved by the Otago Regional Council engineering and hazards committee yesterday. 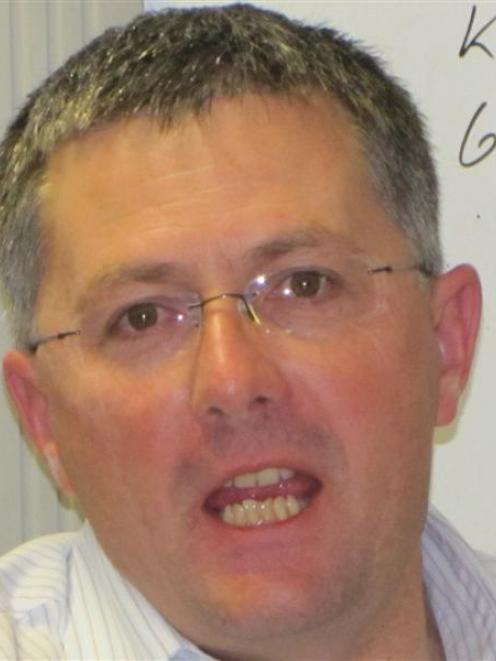 Gavin Palmer
Council environmental engineering and hazards director Gavin Palmer said while the works, which did not include the footbridge, would reduce the flood hazard for part of the Dunedin central business district, it would not be fully effective until other stages upstream, including the stretch through the university campus, were completed.

The proposed works involved removing the upper sections of concrete walls on both sides of the channel between the footbridge and Clyde St and the true right bank between Clyde St and Forth St and widening the river by excavating both banks on those sections.

"Widening the channel is preferred by the ORC as it avoids the need for new concrete walls and improves the appearance of the Leith."

It was planned to remove false abutments beneath the Clyde St bridge, which would create space for a walkway beneath it on the north side of the channel from one side of Clyde St to the other.

A new low-level footpath on the north side of the channel would be created, with steps upstream of the Clyde St bridge improving the west-east linkage for the campus when the river was not in flood, he said.

Low earth bunds would be formed on the south side in front of the Kelsey-Yaralla Kindergarten and between Clyde St and Forth St.

There would also be a footpath on the south side. The existing footpath would be removed.

Staff were confident plantings used on the lower stretches would survive being flooded, but there would always be some damage to repair as grass slopes were not as durable as concrete walls, he said.

"It's not a manicured lawn we're going for. It's a different sort of environment."

The concrete sides had to be cut down as it was the only way to achieve the flood capacity needed in a constrained space.

"We can't make them [low-level walkways] any higher without compromising the flood standard."

The works had been designed to allow for future works to protect against a "super design" flood event where there might be a breakout around the Clyde St bridge, he said.

"We're just flagging that possibility. Clyde St bridge would ideally be higher and wider than it is, but we had to work around that."

Chairman Stephen Woodhead said there was an amazing difference during a high flow between areas of the Leith which had been widened so far and those which had not.

"It gives me a great deal of confidence for what we can achieve here."

Cr Bryan Scott said the work would improve flood protection in the area.

"I'm impressed. I hope it looks as good in reality."