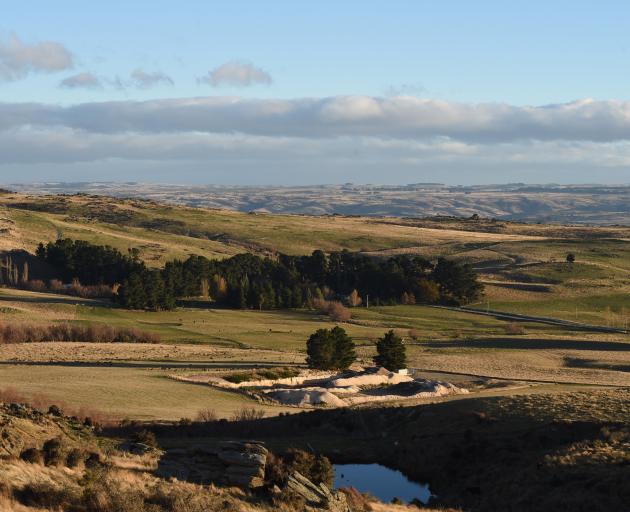 Foulden Maar near Middlemarch in Otago.PHOTO: GREGOR RICHARDSON
Keeping Foulden Maar intact and transforming it into a scientific reserve is the preference of the group pushing for its protection — but there are other options, Elena McPhee reports.

If an application to the Overseas Investment Office from a foreign entity wanting to buy Foulden Maar, near Middlemarch, is rejected, there will still be a small mine in the middle of the maar.

That mine is owned by the same mining company, Plaman Resources, that wants to buy the farm surrounding the existing mine and expand its operations.

How then can the fossils inside the maar be protected forever on a site that at present has no legal protection?

Save Foulden Maar spokeswoman Kimberley Collins said it was imperative the maar was protected. 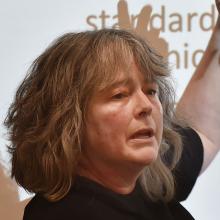 Nicola Wheen
While she believed it was unlikely the mine expansion would go ahead, because of various regulatory hurdles, there still needed to be some form of protection in place for the fossil-filled land.

"There's clearly a lot of public support [for that]."

A QEII National Trust covenant was possible for the site, but Ms Collins said permission of the landowners' (Plaman, plus the owner of the farm) was necessary for that, which could make it unlikely.

Plaman Resources has a sale and purchase agreement with the farm owner and has applied to the OIO to buy the remainder of the farm.

The owners of the farm in question have so far declined to speak publicly on the matter.

The quickest way to establish a scientific reserve would be if the owners were to sell to the Government. 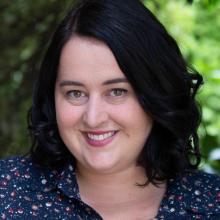 Kimberley Collins
Initially, Ms Collins thought compulsory acquisition under the Public Works Act 1981 was a possibility, if the owner did not want to sell.

However, she had since been advised that was very unlikely.

University of Otago Faculty of Law Associate Prof Nicola Wheen thought the landowners might be a willing vendor - or might be willing to enter into a covenant with the correct incentives.

Covenants can be entered into with Doc, or with local authorities as well as the QEII trust.

Under Doc covenants, it is possible for landowners to negotiate terms; for instance farmers might still be permitted to use the land for some purposes.

If a scientific reserve did eventually proceed, she understood the land not being used for research could still possibly be grazed - as long as the grazing did not mean the fossils and scientific value could not be protected and preserved.

Other options Ms Collins said Save Foulden Maar was looking into included the Protected Objects Act 1975 - which prevents the export of protected objects, which includes fossils, from NZ without permission.

If fossils were exported, she had been told it was possible the mining company might come into conflict with that Act.

Ms Collins said there was now a goal for 10,000 signatures for the Save Foulden Maar petition - which had 8726 signatures yesterday afternoon.

Once that target was reached, a submission from the group would be sent to the Overseas Investment Office.

The petition asks for the maar to be made a reserve, and also asks that it be protected by Section 6(b) of the Resource Management Act - by being classified as an area of outstanding natural features.

The Act makes protection of outstanding natural features and landscapes a matter of national importance, something that would need to be considered when it came to deciding whether to grant resource consent for the land.

The Dunedin City Council voted on Wednesday to formally support the protection of the site and is already investigating making Foulden Maar an area of outstanding natural features, altering Dunedin's 2GP district plan.

Areas that are labelled as outstanding natural features have to have that taken into account when resource management decisions are being made affecting that land.