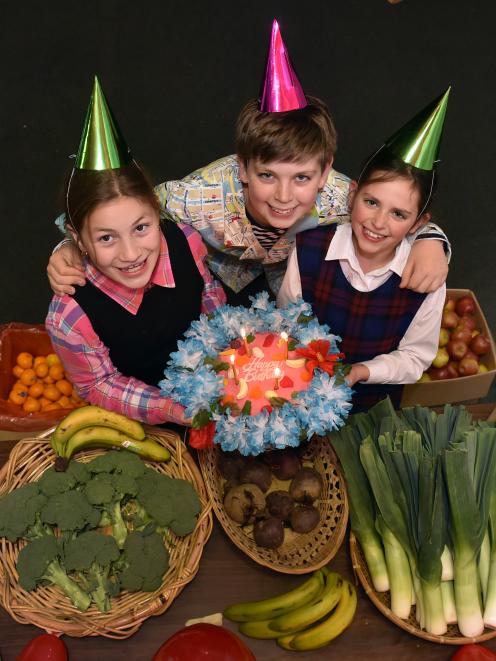 Hundreds of people yesterday surged through the All Saints Hall, as well as St Martin's Church, in North Rd, and five other church-related food distribution points to celebrate the fourth anniversary of low-cost fruit and vegetables being sold to households throughout the city, through the All Saints produce scheme.

The low-cost scheme had delivered many benefits over the years- particularly by helping people with limited incomes to improve their diets, and their access to otherwise unaffordable fruit and vegetables.

A vibrant culture had also emerged among more than 50 volunteers who make up and provide the bags of fresh produce.

Many other people had also benefited from enhanced social contact, including members of the public coming in to get their produce, he said.