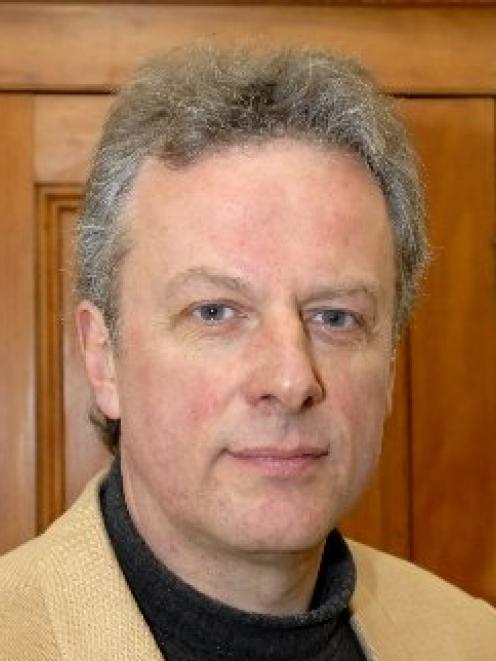 The debate flared as the council was voting to approve minutes from a meeting that originally voted to provide the money.

The council finance, strategy and development committee recently voted to add $20,000 to Mayor Dave Cull's discretionary fund, subject to consultation, to allow community groups to keep using the Skeggs Gallery, which they had been allowed to use free.

It also voted for council staff to explore the implications of the council, rather than Dunedin Venues Management Ltd (DVML), having control of the Skeggs Gallery.

The issue arose after DVML, a council-owned company, was given the responsibility of running the Forsyth Barr Stadium, the Dunedin Centre, the Municipal Chambers and town hall complex, and, in future, the Edgar Centre.

DVML took over the room following the redevelopment of the Municipal Chambers.

Before that, council departments and community groups had access to facilities there at little or no cost.

At yesterday's meeting, Cr Lee Vandervis said through some "sleight of hand", by which ownership of the room had gone to DVML without the council's knowledge, 188 community groups could no longer use the room free.

He said $20,000 was going to DVML which "they should never have had in the first place".

Cr Teresa Stevenson said councils all over the world provided spaces for the public.

"We should be doing this a lot more; better, and more sensibly."

She was not happy the money was going to "rugby" and "the stadium".

Cr Richard Thomson said he shared those concerns, but he was happy to vote for the $20,000 to go through for consultation, and further debate during annual plan deliberations.

He said there must be other options to rectify the problem.

Cr Syd Brown said ownership had not been given to DVML, as Cr Vandervis had said.

Instead, DVML had been given the responsibility to manage the facility, something he said Cr Vandervis was "fully aware of".

The money was going to a council company, then back to the council, not to rugby or the stadium as Cr Stevenson had said.

DVML had the management contract for the Municipal Chambers, the Dunedin Centre, town hall and the other facilities.

"What this is all about is accountability."

The meeting voted to approve the minutes, with Crs Vandervis and Stevenson voting against.