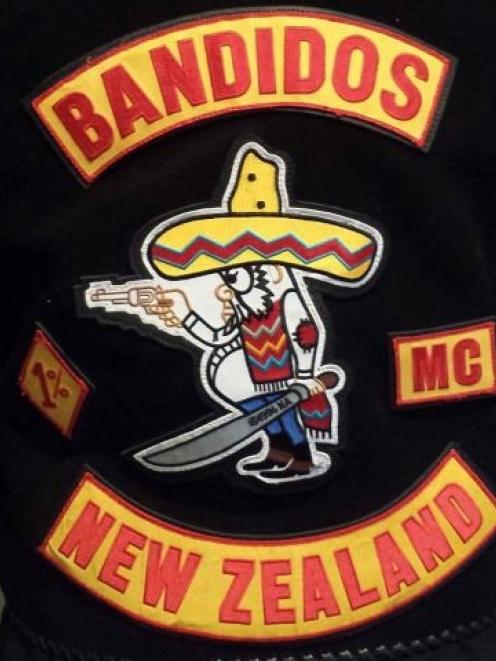 Bandidos gang members were arrested during a raid of six Dunedin properties yesterday.

He confirmed the search warrants were for properties connected to the outlaw motorcycle gang Bandidos, which established a probationary chapter in the city earlier this year.

Five Dunedin people - three male Bandidos and two women who range in age from 23 to 32 - will be appearing in the Dunedin District Court today and Tuesday.

The charge of obstruction resulted after one man tried to dispose of utensils in his possession, Det Sgt Nelson said.

The charge of dangerous driving related to an incident several weeks ago, he said.

The armed offenders squad was not deployed for the operation.

Inquiries were continuing, with further charges linked to drug offending likely to be laid, he said.

Earlier this year, the Otago Daily Times reported rival Dunedin gang members pledged allegiance to the outlaw motorcycle gang Bandidos after it set up a probationary chapter in the city.

That post included photographs of a patching ceremony for the southern probate gang members, which was attended by patched Bandidos members from Australia, Auckland and Christchurch.

Official motto: ''We are the people our parents warned us about''.