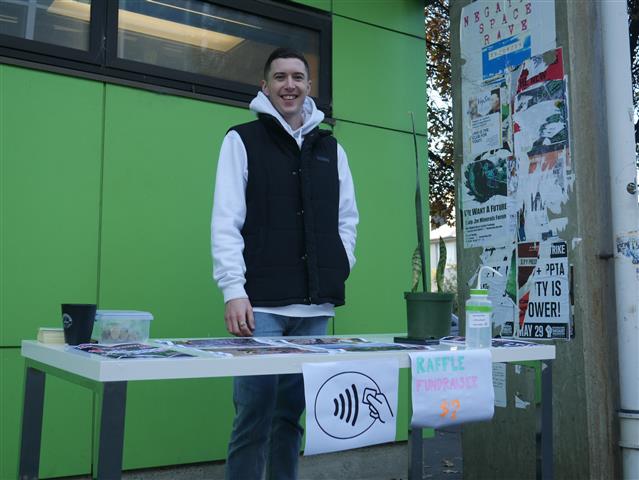 Last month trustees announced the lodge might close due to the impact of the Covid-19 lockdown and its ongoing expenses.

Mr Scarsbrook said the lodge was regularly used by the university’s geology and botany students.

Second-year geology students spent a week there on field camp each year, while third-year botany students went there to research fungi in the nearby beaches and forests.

“There’s a bit of everything for all the different aspects of geology.”

Being in the field and getting the hands-on experience was invaluable, he said.

“It just really solidifies the learning.”

Mr Scarsbrook said he could not stand by while people were trying to raise money for the lodge without doing something himself.

The society bought three vouchers from local businesses as the prizes, and a way to show their support.

When The Star spoke to Mr Scarsbrook on Friday morning, about half of the tickets had been sold.

Raising money was a way of saying a “big thank you for having us over the years”, Mr Scarsbrook said.

One of the finest young men I have ever had the good fortune to meet.