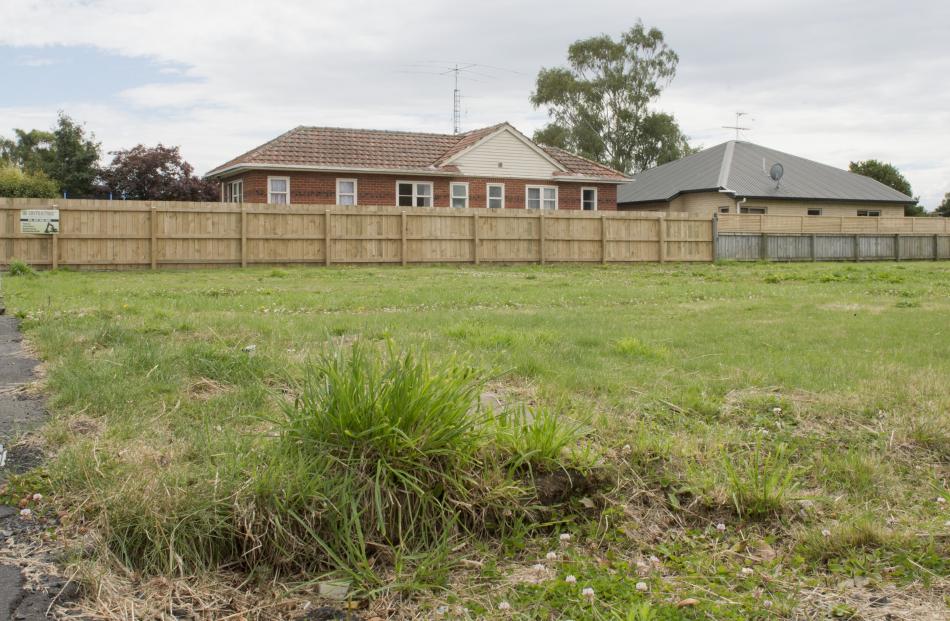 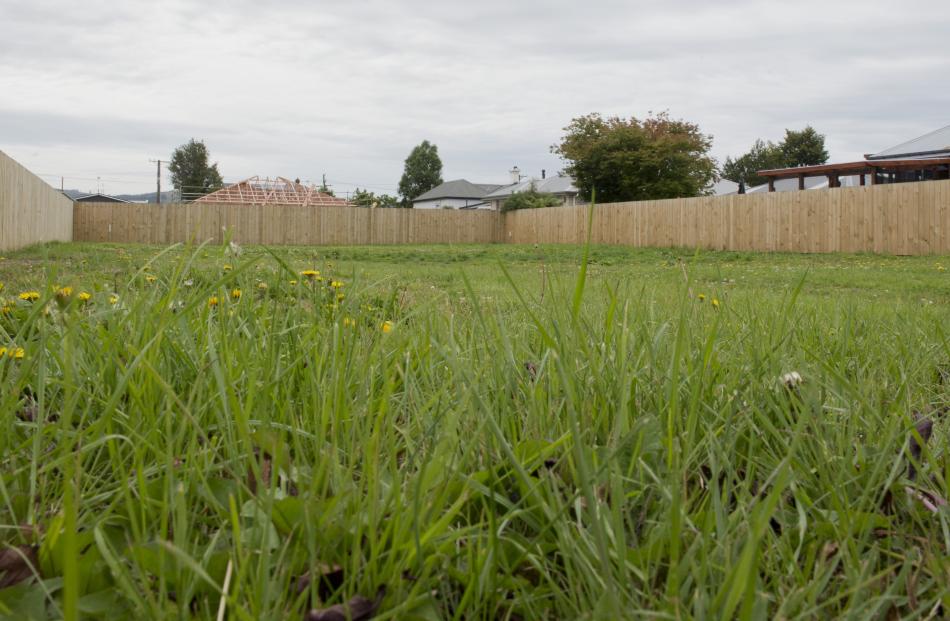 A government announcement promising up to 250 new public housing units in the South is being welcomed as demand in some areas reaches critical levels.

Last week, the Government unveiled its public housing plan, which included building between 150 and 250 new houses and up to 30 transitional homes in the Southern region before 2024.

The focus would be on Dunedin and Invercargill where housing deprivation is high, the plan said.

The proposed locations of the houses was not known.

Nationally, more than 8000 homes will be built.

Presbyterian Support Otago chief executive Jo Rowe said it was great to see a provision of public housing by the Government.

"Housing continues to be a contentious issue and the public housing plan is a very welcome start to what needs to be a multifaceted approach to a long-standing problem.

"Due to increasing rent costs, and soaring house prices in our large cities however, we do believe demand will continue to grow, particularly as more Kiwis return home during the pandemic."

In Otago, demand had remained consistently high, and there was a particular and acute need for housing for single people, she said

The housing plan said about 4% of people seriously deprived of housing were located in the Southern region.

"Rising rents and house prices have put pressure on those seeking a home and the cost of living in New Zealand has been on the rise for several years," Ms Rowe said yesterday.

"On the supply side, the Resource Management Act and the cost of building has limited the amount of new housing stock coming on to the market in our region."

The latest Ministry of Social Development figures show more than 500 individuals or families were on the waiting list for public housing in the region in November.

The median house price in Dunedin has surpassed $600,000.

Kainga Ora programme director Jonathan Scholes said the first portion of its development plans in Dunedin and Mosgiel were progressing.

It was planning to build 62 homes in the city, which were additional to those announced in the housing plan.

This number was down from its initial plans for 66 homes last year, as one site in Dunedin was no longer suitable, he said.

"The total number of units we plan for is often subject to change due to a range of factors while at various stages of development and planning."

Three homes had been demolished, and plans for 15 one and two-bedroom homes over four sites, including Queen, Church and Forfar Sts, in Mosgiel, were at various stages of the consenting process.

"We expect to begin on at least three of those projects during February."

"A government announcement promising up to 250 new public housing units in the South" - will believe it when I see it, what happened to their KiwiBuild policy again?