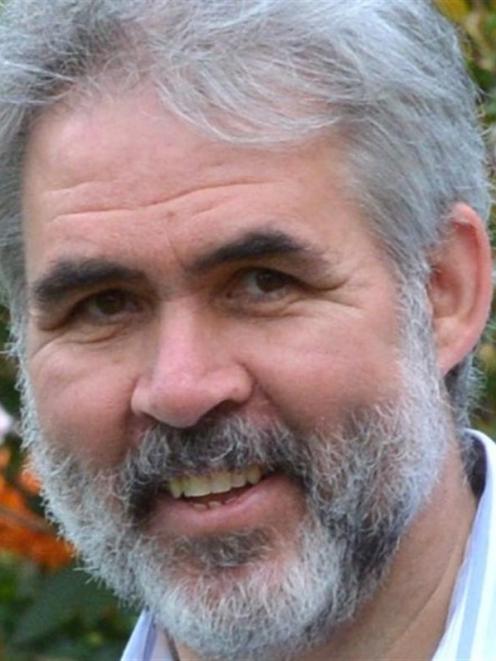 Dr Chambers, who in addition to his Dunedin Hospital and Association of Salaried Medical Specialists duties was elected to the new health board in the recent election, said serious measures were deemed necessary to stave off the installation of a commissioner to sort out the board's finances.

''The current board are going to have a pretty sad legacy ... closing beds and not employing young nurses is pretty disappointing,'' Dr Chambers said.

He understood cuts to medical staffing were also being considered. Dr Chambers said there had been no formal announcements, but likely measures were raised at a meeting between management and specialists last week.

''The financial situation seems to be quite serious. And a number of measures are being proposed - one of the consequences of not sorting it out is a commissioner would be appointed,'' Dr Chambers said.

This was rejected by board spokesman Steve Addison, who believed Dr Chambers had confused the role of commissioner with that of Crown monitor, the latter of which the board has had for several years to oversee its financial position.

When the Otago Daily Times contacted board chairman Joe Butterfield, he said: ''It's certainly been mentioned'', referring to the likelihood of a commissioner.

The board had to meet its $9 million deficit set down for this financial year to avoid outcomes such as the installation of a commissioner, but that was nothing new, he said.

At the weekend, the board told student nurses nearing the end of their course it could take no graduates to acute hospital settings in February next year, affecting 10 places. It hoped to defer places until the middle of the year, but the number it could take would not be known until April at the earliest.

Even before the deferrals, the board planned to take fewer nurse graduates next year than this year, when it took 54.

The board yesterday said 28 to 33 graduate places would be available in settings such as mental health, primary care, and rural health in February.

Student nurses were told by the board in a letter obtained by the ODT the acute places would be deferred because of ''significant projects'' under way at Southland and Dunedin Hospitals.

While chief executive Carole Heatly yesterday maintained the move was driven by hospital projects, chairman Mr Butterfield acknowledged it was to save money.

Ms Heatly also said cutting bed numbers was ''simply good management of our resources'' during the warmer months, and was unrelated to nursing numbers. Mr Butterfield did not think it was unfair for graduate nurses to be caught out by the cost-saving drive.

''There are many professions where a job straight out of qualification is not guaranteed, and people have to rumble around for a while before they find a job.''

Otago Polytechnic communications director Mike Waddell said the Otago Polytechnic was surprised by the deferrals, although he emphasised graduates could apply to other health boards, and could have opportunities overseas as well.

About 97 nurses were set to graduate from Otago Polytechnic.

Student places around New Zealand are managed by a national applications system, to which students give their preferences.

The deadline for changing preferences was yesterday morning, which has been extended until tomorrow for those affected by the Southern DHB's decision.

''It's absolutely not a cost-cutting measure ... that's not the story I have.''

Boards around New Zealand were finding it difficult to fund student places, and the union wanted changes to the funding model.

This was necessary to ensure the nursing workforce was supported and developed.

The financial situation is likely to be discussed at this week's board meetings, in Dunedin, the final meetings of the present board. 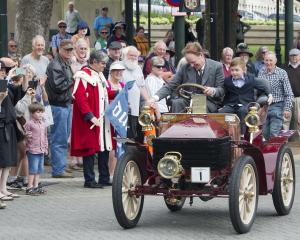