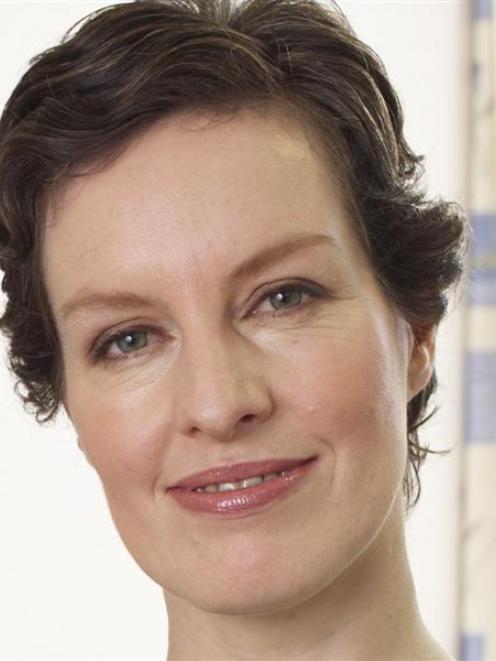 Suetonia Palmer.
Many New Zealanders do not realise they have kidney disease and that this also greatly increases their risk of heart disease, University of Otago medical researcher Dr Suetonia Palmer warns.

Dr Palmer, who has an MBChB and a PhD from Otago University, has gained $138,789 in HRC funding for research which could contribute to improved treatment of kidney disease.

Dr Palmer said more than 10% of New Zealanders had kidney disease, but many did not know they had it.

They also did not realise ''it really ramps up your risk of heart disease''- increasing it three or four-fold.

She was ''very grateful'' to receive the HRC funding, to investigate ''making better clinical decisions to prevent kidney disease''.

Dr Palmer will devote her research to an evidence-based reassessment of the effectiveness of common markers used by doctors in the assessment of kidney disease, to check how accurate and effective they are.

Good medical tests were available to check on the presence of kidney disease.

Indirect markers of health, such as cholesterol levels and blood pressure, were subsequently used to test the effectiveness of many treatments used to improve outcomes in kidney disease. 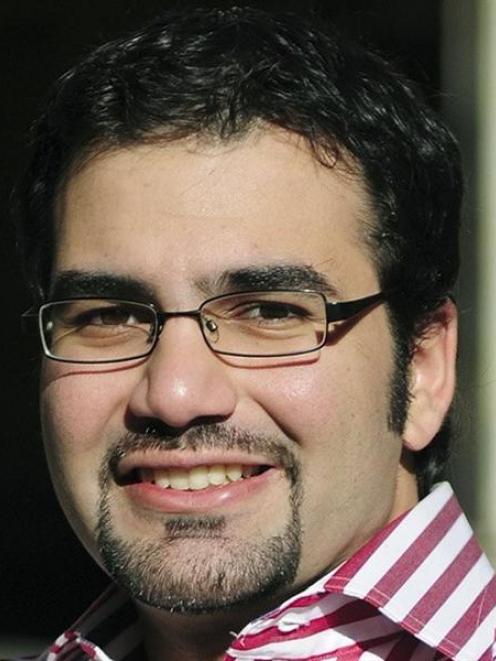 Her ''systematic review'' research into two such markers, serum creatinine and proteinuria levels, would ''determine whether using these markers to guide clinical care improves patient health or, conversely, leads to treatment-related harm or excessive use of ineffective medication''.

Mr Antoun, an Otago bachelor of dental surgery graduate, felt ''total excitement'' after learning recently he been awarded a $149,462 grant to study ''the genetics of dentofacial growth anomalies''.

Mr Antoun, who is studying for a doctor of clinical dentistry degree at the Otago Dental School, said some dental patients with such facial ''growth anomalies'', including underdeveloped lower jaws, ultimately required orthodontic and surgical treatment, because of functional and aesthetic problems.

His research will investigate the relationship between selected candidate genes and such specific forms of the face.

He aimed to establish a genetic data base and ultimately hoped ''to substantially improve our understanding of the biological basis of facial growth''.

One of the most striking research projects among eight others supported by the HRC grants, involves developing a biodegradable eye implant that could revolutionise treatment for blinding diseases.

In the future, patients with blinding diseases, such as age-related macular degeneration, might not have to endure frequent injections into their eyes, an unpleasant procedure that can lead to serious side effects and requires frequent specialist visits.

Dr Ilva Rupenthal, of Auckland University, gained $149,994 to design such an implant, that will slowly release drugs over a six to 12-month period.