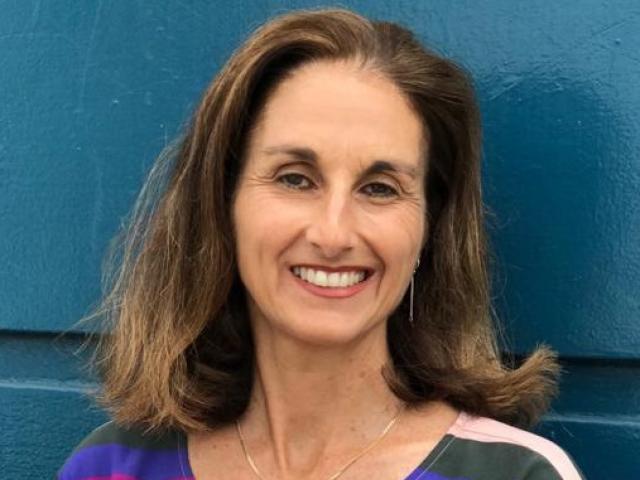 Author Emma Farry has received an award for the best book in the grief category award at the New York City Big Book Award, for her book Beloved.

Her book Freedom Song was recognised as a distinguished favourite in the spirituality category.

She wrote Beloved after the loss of her mother, describing it as a guide for others mourning loved ones.

Ms Farry, who attended the University of Otago and studied English before working at the Otago Daily Times, said her books aimed to help people on their mental health journey.

‘‘The book encourages the reader to slow down, breathe deeply and connect with their true nature in order to become more present in their own lives.’’

‘‘This involves spiritual truths and uncomfortable topics that we are often afraid to broach. I'm happy that the books are opening up these discussions.’’

Ms Farry said she was surprised to have won the award.

‘‘I miss Dunedin all the time.

‘‘I lived in Karitane and I always loved how much support there was in the cultural sector of Dunedin.’’

Ms Farry lives at Muriwai Beach with her husband and two sons, aged 13 and 16.