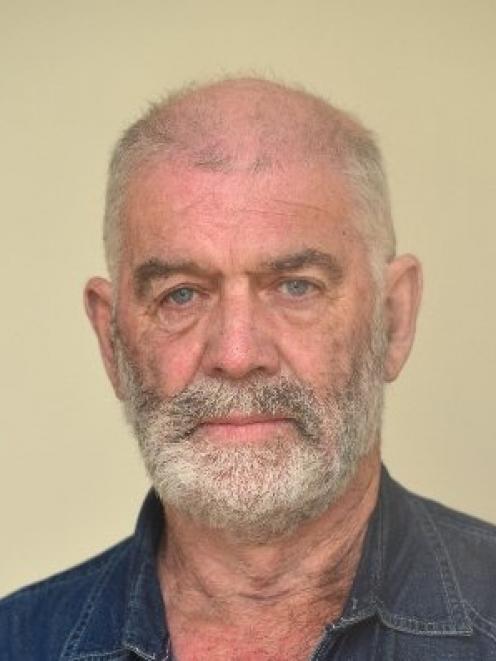 Yesterday, the council announced it had lodged a notice of requirement to restart the designation process, after negotiations stalled following a botched handling of the original process.

DCC general manager infrastructure and networks Tony Avery said the section of road had not been legally designated and the council acknowledged it had made process mistakes when trying to designate it earlier.

Last year, the Otago Daily Times reported the council had spent $485,000 over 18 months to try to find a solution, and it was too early to say how much the designation process would add to the final tally.

Mr Avery said he was confident the issue would be resolved, including concerns Mr Hall had raised about safety for road users.

''We are confident it is a safe layout.''

Mr Hall, who was informed about the designation process on Thursday, said he was going to fight the issue.

''I have no choice. It is a safety issue. Someone is going to get killed on that road.''

The original process to designate land for the State Highway 88 realignment around Dunedin's Forsyth Barr Stadium was flawed, and now council was ''going for a retrospective consent, which is illegal as far as I am concerned''.

''I am going to fight it because I still don't have access to my property.''

If the proposed designation was approved, the covered traffic lights at the intersection of Anzac Ave and Frederick St would be activated.

Mr Hall said the council would never have got a designation if it had notified it originally ''because that is why they spent so much money going around me ... they knew they wouldn't get consent if they notified it''.

The solution was simple, Mr Hall, who was yet to confirm he would be standing for council in this year's election, said.

With land, relocation and legal costs, the council would need between $7 million and $8 million to do that; otherwise it was likely the parties would be back in court.

However, Mr Avery said the council was confident the changes were in the public's best interests.

As well as the traffic lights being activated, an approved designation would result in the reopening of the Ward St bridge ramp.

Submissions on the notice of requirement, which is publicly notified today, close on August 30.