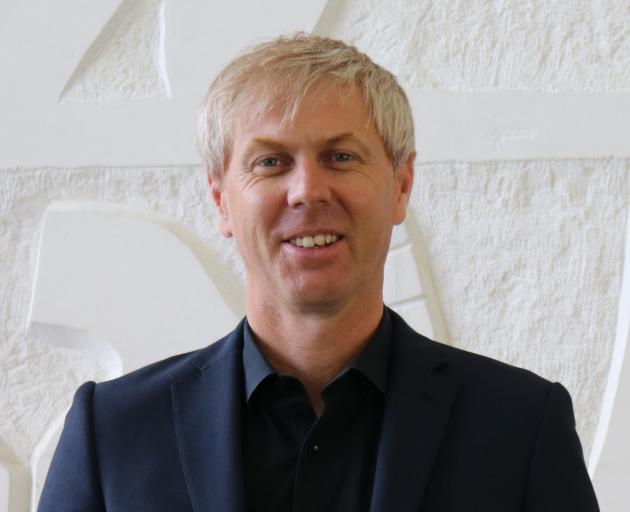 Simon Drew. Photo: ODT files
Establishing a temporary wastewater overflow system for the Kaikorai Stream in Dunedin was abandoned after a contractor had done six months of work, at a cost of about $58,000.

The planned project had been promoted as an interim solution to alleviate wastewater flooding in South Dunedin during significant rain by diverting screened wastewater from the Kaikorai Valley catchment to the stream.

However, the Dunedin City Council announced last week continuing the project would have been unfeasible for cost and environmental reasons.

The contract had been awarded to Stantec New Zealand in February 2019 and it was originally valued at almost $150,000.

Work was to include an outfall structure intended to have a service life of no more than 10 years, serving as a short-term solution while a larger, new pipe from the valley to the Green Island wastewater treatment plant was built and the plant there upgraded.

Stantec had been paid just over $58,250 after six months’ work, when the work was stopped and the contract finished, a city council spokesman said.

The project had been described by the council as urgent, but council chief executive Sandy Graham told a hui in South Dunedin last week that alternative, medium-term solutions were now being looked into.

Parts of the pipe network can become overloaded during heavy rain, resulting in diluted wastewater overflowing from manhole covers, particularly in the Surrey St area.

Old and leaking pipes in areas such as Kaikorai Valley had also been replaced.

Mr Drew said the planned long-term solution - including the Green Island treatment plant upgrade and the new pipe from Kaikorai Valley - was still being investigated and tested against other options.

The council plans to spend $138 million on wastewater system renewal and upgrade projects in the next 10 years and another $36.7 million on South Dunedin stormwater flood alleviation.