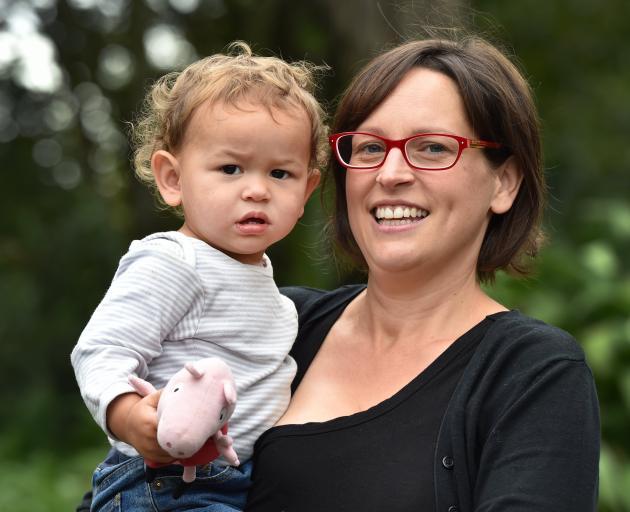 Disa Walker and son Ari. "Speaking up helps you to let go and hope that your experience will strengthen the many voices calling for kind and evidence-based practice for everyone," she says. Photo: Peter McIntosh
A maternity care complaint highlighted by the Otago Daily Times has been added to the medical school curriculum as a teaching exercise.

Disa Walker endured a harrowing experience giving birth to her second child, suffering a serious injury and then being affected by post traumatic stress disorder.

Bullying behaviour by one of the medical staff involved with the birth triggered Mrs Walker's PTSD and she eventually complained about the treatment she received.

After an unsatisfactory response from the Southern District Health Board, Mrs Walker complained again and got results - an apology and changes to SDHB's maternity complaints and training procedures.

"I wanted people to recognise what they might have been looking at and thinking was normal is not, and is not even in line with what the hospital would want to be happening,'' she said.

Now her experiences are set to become part of the University of Otago Medical School curriculum.

Post-natal PTSD is a little understood and seldom researched field, and after seeing the ODT story, the school contacted Mrs Walker.

Her story has been added to course materials and will eventually be filmed.

"They find it difficult to find people who are able to speak about the experience, which is why they approached me ... I'm really looking forward to working with them,'' Mrs Walker said. 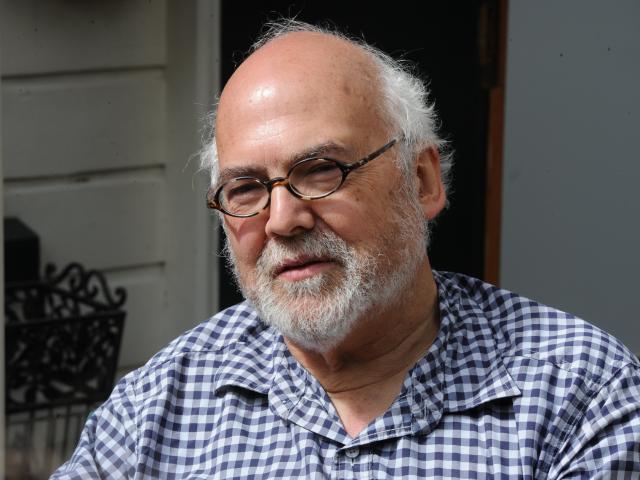 "As unfortunate as Mrs Walker's experience was, we seek to learn and reflect from situations like this, in order to teach our students how to communicate with their patients in a respectful and caring manner.''

Mrs Walker's experience of her obstetrician bullying and yelling at her while she was giving birth struck a chord with ODT readers - the story was one of the most-read articles on the ODT website the week it ran, and dozens of comments were made on Facebook.

"I wanted to get the most positive message out that I could and encourage others to speak up,'' Mrs Walker said.

"I've been quite overwhelmed by feedback and the stories from others ... your feedback can't change what happens to you but it informs future care, so we need to speak up.

"Speaking up helps you to let go and hope that your experience will strengthen the many voices calling for kind and evidence-based practice for everyone.''

Mrs Walker has not finished speaking up yet, though, and she is exploring gaps in the ACC system that would probably have presented her with serious hurdles in obtaining compensation in her case.

For example, the clinician who Mrs Walker said bullied her would probably have had to support her compensation claim.

"All of that just shouldn't be so hard,'' Mrs Walker said.

"There's not much research on post traumatic stress from birth but the little they do have suggests something like 20-30% of post-natal depression is set off from that, but they keep no data, so they have absolutely no idea how many women have it.

"It's pretty much usually caused by how women are treated rather than what happens to them, and that's easily avoidable.''