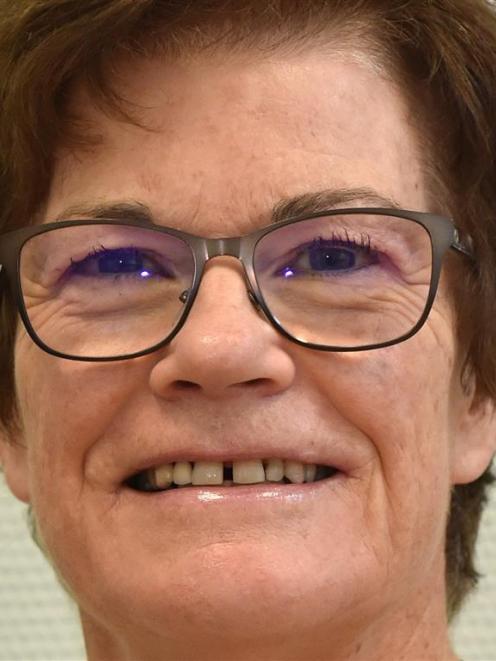 Kathy Grant.
The rebuild of Dunedin Hospital is an "exciting opportunity'' for changing health services but for now it is "business as usual'', Southern District Health Board commissioner Kathy Grant says.

Mrs Grant said a controversial rebuild planning report that highlights perceived problems in the relationship between the Dunedin School of Medicine and Dunedin Hospital would promote "discussion and debate and engagement''.

The report makes clear that the way health services are provided needs to change.

"Rather than focusing on loss or downgrading or other terms that you may prefer to use, in my view what we are talking about is the way in which services are delivered.

"There's a whole range of services that will need to be worked through, discussed, debated in this bigger picture, and over a period of time,'' Mrs Grant said. 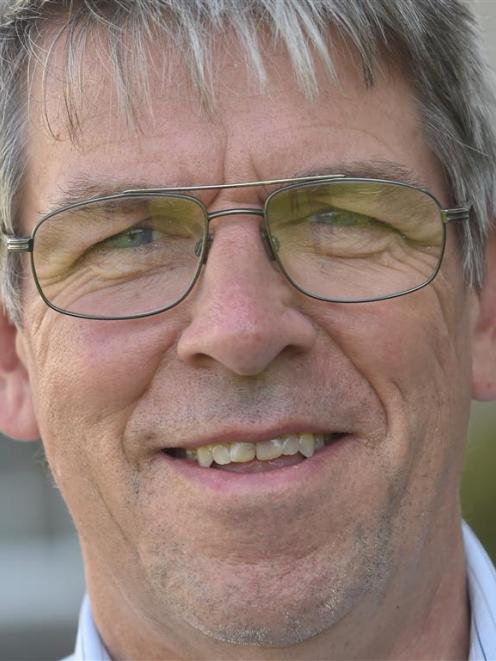 Nigel Millar.
Mrs Grant said that as she was not a clinician, she could not give a view on the future of particular services.

"I'm in the position of engaging with a range of people in relation to what their views are."

What the end result of those conversations, and that discussion is going to be, is really not for me to predict or state with certainty.

"I see my role as providing the opportunity for discussion, debate, information sharing. There will be a decision-making process.''

The public is not being consulted on the plan.

Written by consultants, it claims that provision of 24-hour acute respiratory physician cover - as is the case in Dunedin - is "unusual in New Zealand outside of Auckland''.

Asked about the thoroughness of the report, which contains basic errors like a reference to Wakai [sic] Hospital, Dr Millar said it was "reasonably robust''.

Potential changes reflected progress in medicine and the ageing population and there was no agenda to remove services, he said.

"If you can't reflect on anything in case it upsets somebody, that would be a bad world to be in.''

The planned hospital would be "smallish'' or medium-size, and the area's population meant "we don't expect massive growth in bed requirements''.

Dr Millar said there was a history of professional tension at Dunedin Hospital, but that could not influence the design of the new hospital.

"It would be a shame to design a hospital around who didn't like each other. I think people are more professional than that.

"I know there are challenges in Southern around the history and the turmoil it has been through in the past, which I think plays hard on people,'' Dr Millar said.