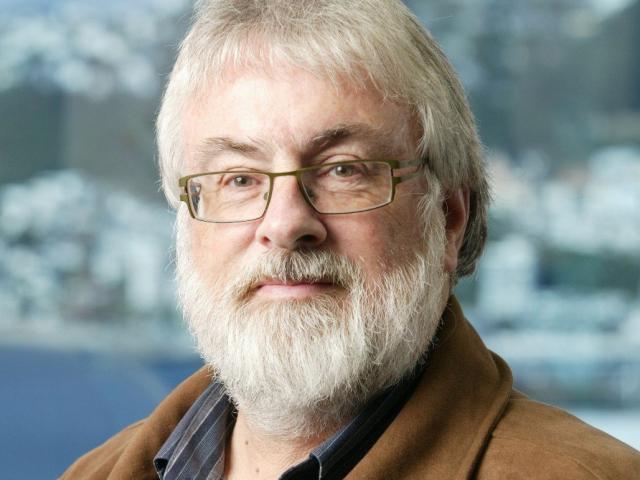 Ian Powell.
The Ministry of Health has been accused of ''ducking responsibility'' on the hospital eye appointment ''disaster''.

The ophthalmology pressures at the Southern District Health Board have caused some patients to go partially blind while waiting for an appointment.

The senior doctors' union and the Royal Australian and New Zealand College of Ophthalmologists say problems highlighted in the SDHB are widespread throughout New Zealand.

When contacted, the Ministry of Health said only Southern, Nelson Marlborough and Counties Manukau had problems managing demand for age-related macular degeneration patients.

However, the Otago Daily Times had asked about ophthalmology services as a whole. One southern patient who suffered sight loss was in his 20s and had juvenile glaucoma.

The senior doctors' union says the ministry is being selective in how it responds.

''If you focus on macular degeneration, you miss the point.

''I think that's ducking responsibility. The college is the most authoritative voice on this,'' Association of Salaried Medical Specialists executive director Ian Powell said.

Advances in treating macular degeneration had increased demand among those patients but the net effect was to put pressure on the entire service.

''It does have a feel of spin doctoring,'' Mr Powell said.

The defunct National Health Committee had started to look at ophthalmology pressures before it was scrapped by the Government in March.

Ministry chief medical officer Dr Andrew Simpson said that work would be carried on by an external provider, and a contract was being finalised.

Mr Powell said the National Health Committee should not have been scrapped.

''What it shows is that the disestablishment of that committee in the absence of a ready-to-run replacement has been very unhelpful and contributed towards the disaster that we now have,'' he said.

The ministry said it had also been working directly with the Royal Australian and New Zealand College of Ophthalmologists and the NZ Association of Optometrists to develop a new tool to manage patient demand.

The college called yesterday for an urgent review of the waiting-time targets imposed on DHBs. It is concerned the pressure to see new patients, in order to meet the targets, means follow-up appointments are delayed.

''We need targets that allow ophthalmologists and other healthcare professionals to make decisions based on the needs of the patient.

''A one-size-fits-all approach simply isn't working. Patients are going blind in cases where this should have been avoided.''

In response, Dr Coleman cited the sacking of the Southern DHB board in June last year and the need ''to get in and get involved''.