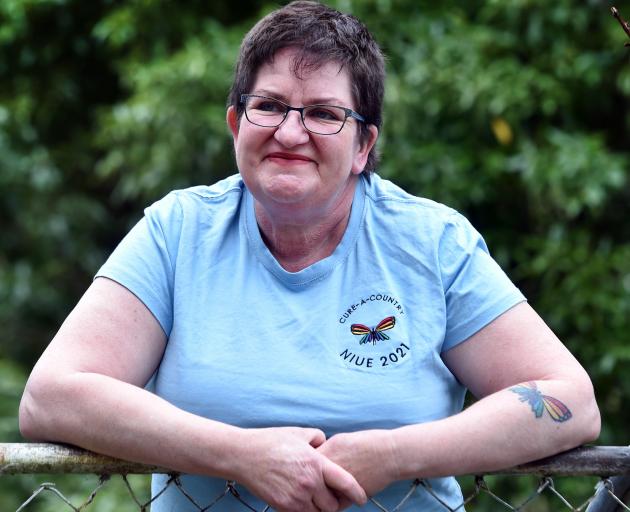 Global Health New Zealand (GHNZ) has announced Niue’s Ministry of Social Services Health Department has rapid tested 90% of those over 18 for viral hepatitis, as part of the first Pacific Cure-a-Country elimination project.

A world first, it means the tiny Pacific nation is on track to be the first country to reach the World Health Organisation’s global rapid testing target of 2030.

The news comes ahead of World Hepatitis Day tomorrow.

The screening revealed Niue had a very low prevalence of viral hepatitis.

Those eight people were being connected to ongoing care and medication.

For GHNZ project director Hazel Heal, of Dunedin, it has been a long road.

She has been a strong campaigner for testing and treatments since.

She described the Niue results as "very exciting".

It had initially been planned to roll out the testing in Niue before the Covid-19 pandemic.

"We’ve had to completely reimagine it and do it another way," Ms Heal said.

The success had really set a model that could be applied and scaled up in other countries, she said.

University of Otago department of of medicine head Prof Michael Schultz said the ability of Niue’s government to use its Covid-19 vaccine rollout to also do hepatitis screening set a "wonderful example of what can be done".

The team would be heading to Niue in October to work with those who tested positive.

The elimination project is funded by philanthropic donations sourced through Edmund Hillary Fellows.

Further donations are being sought for the next country project.