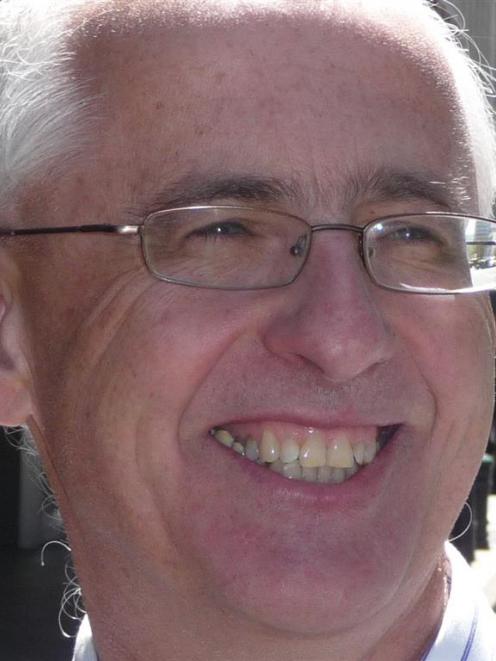 John Arnold.
Some patients could end up shelling out more money to see their GP under a proposed shake-up aimed at making access to low-cost appointments fairer.

The change would see funding directed towards "high-needs'' patients, rather than just at the practices that qualify for the scheme.

The report recommends practices then be able to charge other patients, who are not "high needs'', more to see the doctor.

In the South, there were few Very Low Cost Access practices.

Mr Macara said the existing rules made it difficult for practices to qualify for the scheme, particularly in rural areas.

Many of the qualifying practices would not be affected, he believed, because all their patients were high needs.

Servants Health Centre, in Dunedin, qualifies for the scheme, and offers free care to patients.

Servants GP Dr John Arnold said he accepted there was a "problem'' with the existing rules, and the logic for change.

But it would adversely affect the practice.

"Our patients are all high needs ... but they do not necessarily fit into the health system's classification of high needs.

"They may be poor and struggling with alcohol abuse, and live in a terrible flat, but if that flat is in an OK area then they may not be [classed as] high needs,'' Dr Arnold said.

Dunedin has one other low-cost practice, Community Support Medical Practice.

She believed it was acceptable for some patients to pay more to see the doctor.

"It is really targeting funds to those most in need, just like the hospital has to with points systems to ensure surgery goes to the neediest.

"It has proved very difficult for practices in Dunedin to get access to low-access funding because of the 50% of enrolled population needing to be high needs and what this has been based on,'' Dr McIlraith said.

The report was written by the Primary Care Working Group on General Practice Sustainability, the chairman of which is Wellington GP and former Pharmac medical director Dr Peter Moodie.

In a statement, Dr Coleman said he had asked officials to carry out further modelling work on the proposals.

"It's important to understand all the consequences of any proposed changes to funding models,'' Dr Coleman said.