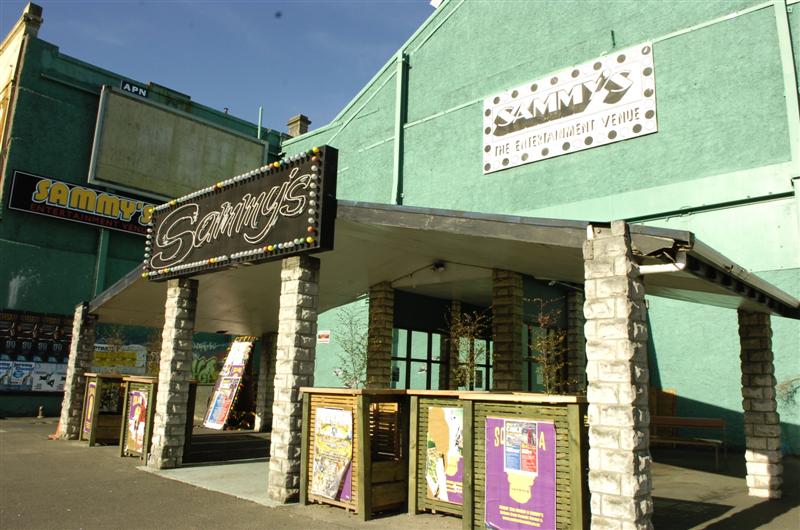 The Sammy's building is on the list. Photo: ODT Files
Sammy's, the University Oval Grandstand and Maori Hill Coronation Hall head a list of 21 Dunedin City Council buildings considered to be earthquake-prone.

The council has started work to identify earthquake-prone buildings across the city, and assessments have already been completed for 63 council-owned buildings.

Reports on 21 of these showed they were likely to be classified as earthquake-prone, with a variety of clubrooms, changing rooms, storage buildings and commercial buildings included in the list.

The other 42 were not earthquake-prone. The Dunedin Railway Station is included in this group. 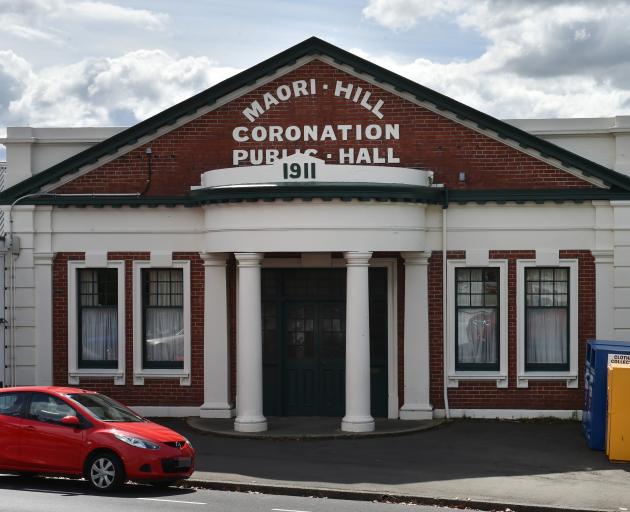 Coronation Hall in Maori Hill. Photo: Gregor Richardson
Dunedin has been classified as a low seismic risk area and the council, as the regulator, has until 2032 to identify earthquake-prone buildings.

Buildings classified as such would then have 35 years to undertake strengthening work to bring them up to the new building standards.

Council chief executive Sandy Graham said "it's important to remember that just because a building is earthquake-prone, it doesn't mean it's dangerous or can't be used as normal".

There were an estimated 3000 buildings that were likely to require assessment, and building owners will be contacted by the council's building services team if their building requires an assessment.

Building consent fees will be waived for applications for earthquake strengthening work for earthquake-prone buildings, and heritage buildings could apply to the Dunedin Heritage Fund for funding for remedial work.

DCC-owned buildings expected to be classified as earthquake-prone:

Surly the council staff should have found this out about Sammies before it was purchased?

Management incompetence for buying Sammies given they don't even own the land. Heads should roll. This bungle would never be accepted in the private sector.