Home show pulls in the punters

By Chris Morris
1 Comment
Eager buyers and the merely curious are on hand for Dunedin's fourth Home & Living Show at Forsyth Barr Stadium.

A steady stream of punters were making their way into the venue by mid-morning, to check out an assortment of offerings - from boats and spas to coffee machines and beds.

Among those attending were Tony and Suzanne Wilkes, of Dunedin, who said they came every year and kept an eye out for anything to do with housing and home renovation.

The couple were considering a new build or a home renovation project, and were looking for ideas, they said. 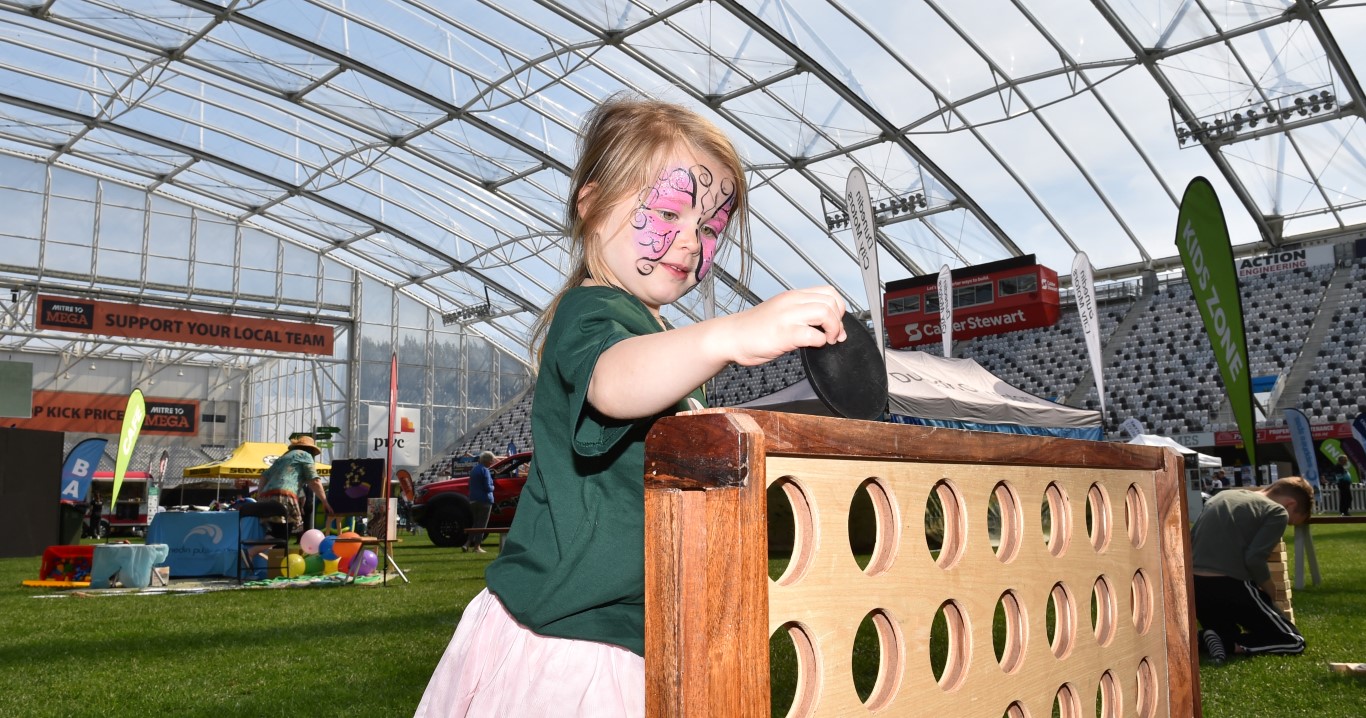 "We like to see what's good in the marketplace now, especially for house-building," Mrs Wilkes said.

The two-day show, now in its fourth year, is the work of Allied Press, owner of the Otago Daily Times, in partnership with Dunedin Venues, which operates the stadium.

Among the highlights was an appearance by The Block NZ's resident builder, Peter Wolfkamp - affectionately known as the Wolf - and the return of show favourites including the Whitestone Cheese Fresh Food Show, the Drivesouth Motoring & Boating Zone and a range of local and national exhibitors, specialist demonstrations and food and beverage sample options.

Can someone explain to me why the show gets smaller and smaller each year? Its the same companies hawking the same products. Shouldn't it be getting bigger and better? How about some variety? These functions hosted at the stadium seem like little to no effort goes into the planning. How about something different next year? This show was fairly pathetic in my opinion...10 dollars wasted!