Homestay yurts believed to be a first 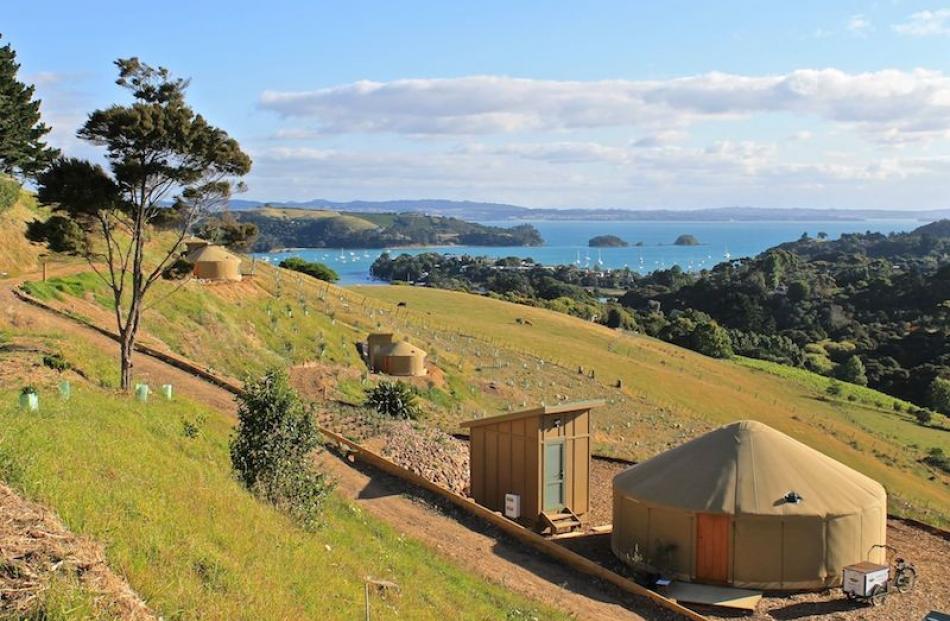 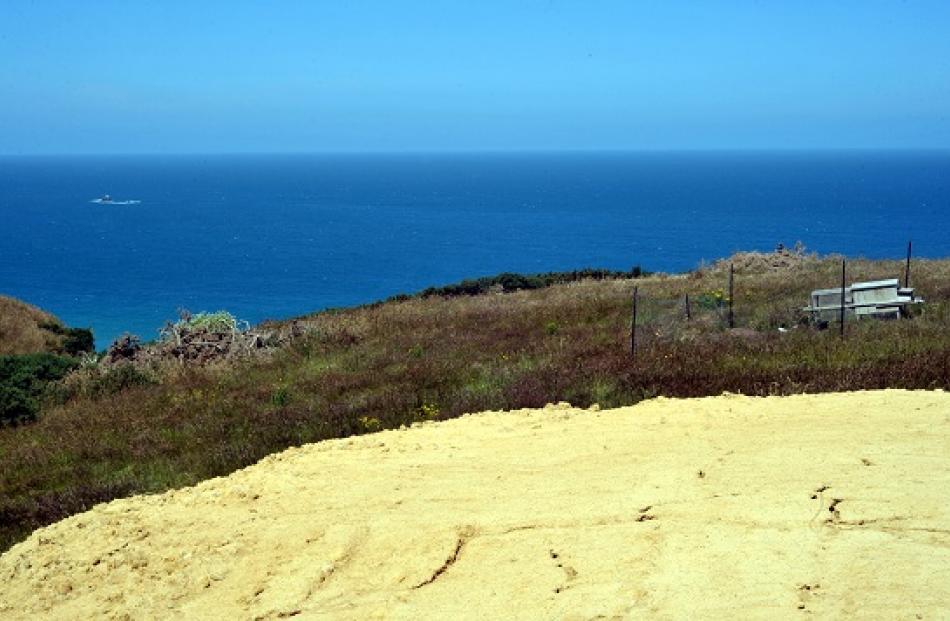 A Dunedin couple are planning to build a homestay accommodation business around a modern take on Mongolian yurts overlooking Tunnel Beach. Photo by Christine O'Connor.

Dunedin is set to get a taste of Mongolian life, but first a block of gorse will have to go.

A Dunedin couple are planning to install three yurts - traditionally used by Mongolian and other nomads across Central Asia - on 2.8ha of gorse-covered land they own above Tunnel Beach.

The yurts would be built sometime next year, the first to be used as a family space, but the couple hoped to turn their idea into a tourist attraction.

Andrea (36), who did not want her last name used, said she and husband Brendon (40) planned to use the yurts to offer a unique type of homestay accommodation.

The yurts would be built by a company in Golden Bay, and incorporate a mixture of traditional wooden framing, canvas and a modern fit-out, including polished wooden floors, beds and a log burner.

They would be positioned in a sheltered gully to take in the area's sweeping coastal views, but only after the couple spent the next year clearing gorse and planting natives, she said.

''We've got this beautiful piece of land ... [we're] trying to have a wee opportunity for tourists to come and stay and enjoy our beautiful Dunedin.

''It will be specifically targeted to people who enjoy alternative accommodation.''

They were specifically designed to withstand the area's strong coastal winds, ''so the yurt doesn't end up in Otago Harbour'', she said.

The idea was inspired by visits to friends in England, who were building their own yurts, and after staying in one during a trip to Kazakhstan, Andrea said.

''They are pretty cosy ... It's all natural material, and when you've got a wee wood burner going inside, it's just a really nice warm feeling to it.

''It's an alternative way of living, really.''

It would not be the first time yurts had appeared in the city, as the Dunedin Rudolf Steiner School assembled three in 2008 to provide more classroom space for the growing school.

However, the Dunedin couple's idea of using them for homestay accommodation was believed to be a first for the city, she said.

Consent for the development - also including a family home and workshop - was granted by the Dunedin City Council last year on a non-notified basis.

Conditions limited the size and location of the yurts to avoid damaging landscape values.