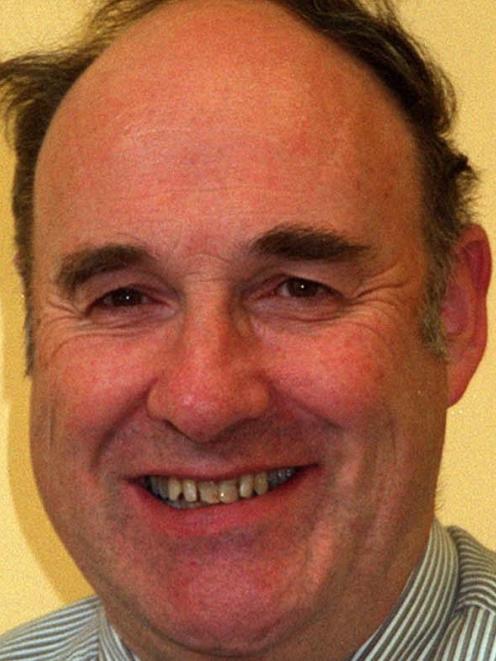 Bill Baylis
The men responsible for a major review of the way Dunedin City Council-owned companies are run hope their job will be done by the end of the year.

Denham Shale and Bill Baylis are to step down from the interim board of Dunedin City Holdings Ltd (DCHL) once the board's review of the council's group of companies is complete and two replacement board members have been found.

The interim board is charged with reviewing the operation and governance of the council's group of companies following the disclosure in 2011 of a multimillion-dollar annual shortfall in DCHL's planned dividend to the council.

Following an independent report on DCHL by Warren Larsen, the board of DCHL was sacked by the council in November 2011. Its then five-member board either quit or were removed.

Auckland businessman Mr Shale, as interim chairman, and Queenstown businessman Mr Baylis, as his deputy, were then appointed to take control of the company.

That brought to full complement the interim team of directors to review the companies and implement the recommendations of the Larsen report, which would see the council's group of companies restructured.

The board is to present its report on its review to council in the next two months.

The report is to recommend changes within the group of companies and could include identification of company assets that are underperforming and possible candidates for sale.

Mr Shale last night said the agreement with the council at the time he and Mr Baylis were retained in 2011 was that they would step aside once they had implemented ''the things we were asked to do''.

Their vacancies allow for two new directors to take their places on the permanent board. The positions were advertised in national media at the weekend.

Mr Shale said he and Mr Baylis would remain on the board until the ''appropriate people'' were found for the job.

It was hoped the two positions would be filled by the end of the year.

Mr Crombie and Ms Grant would stay on as members of the board.

Dunedin Mayor Dave Cull said it was up to the board to present candidates for the jobs to the council for selection.

The council would also decide who would be the chairman.

There would be plenty of work for the new board to be getting on with, Mr Cull said.