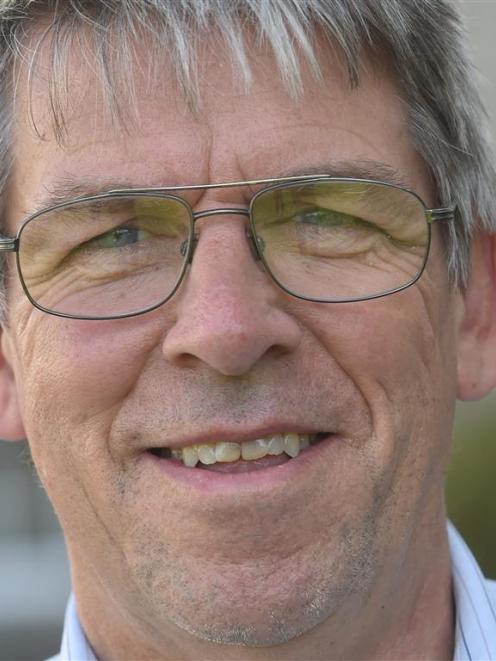 The bacteria is vancomycin-resistant enterococcus (VRE).

"It's a shock for Dunedin to find it at Dunedin Hospital [when VRE] has never occurred here before.

"This is a reminder of the importance of doing everything by the book,'' he said, referring to infection control.

While new for Dunedin, VRE was becoming more common because of antibiotic over-use.

The patients had the bacteria but had not become ill.

It was likely "cross-infection'' occurred while they were in hospital, he said.

"Where it originally came from, we'll never know that.''

Dr Millar said he did not know how many, if any, of the patients remained in hospital, but there was no particular need for them to stay in hospital.

If they became ill, it could be with a urine or blood infection, and was still treatable but not with front-line antibiotics.

Southern DHB takes any positive results for antibiotic-resistant bacteria very seriously, and we are screening patients who have come in close contact, or shared a room with the patients identified as being colonised with VRE.

"We are getting in touch with contacts who have left hospital and providing information to their general practice teams and other relevant healthcare providers, though the risk to them is very low,'' Dr Millar said.

The board had instigated "deep cleaning'' of potentially affected areas.

"It is quite safe to come to Dunedin Hospital.

"Although VRE can be carried from patient to patient on the hands of healthcare workers, there is no concern or risk of staff or visitors being affected.

"The controls in place are designed to prevent spread between patients and we have confidence in these and the professionalism of our staff.

Dr Millar said he became aware of the infections earlier this week.