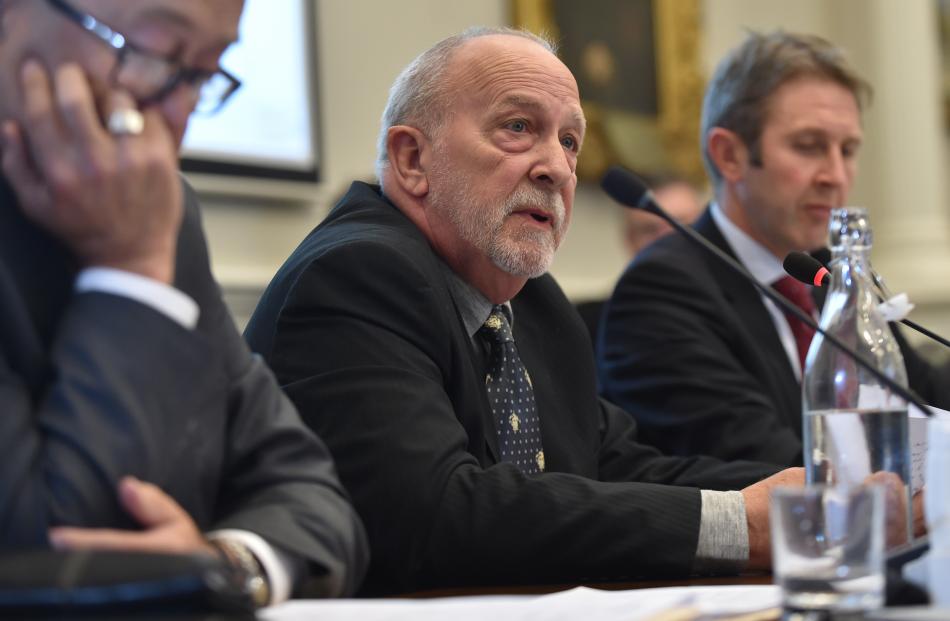 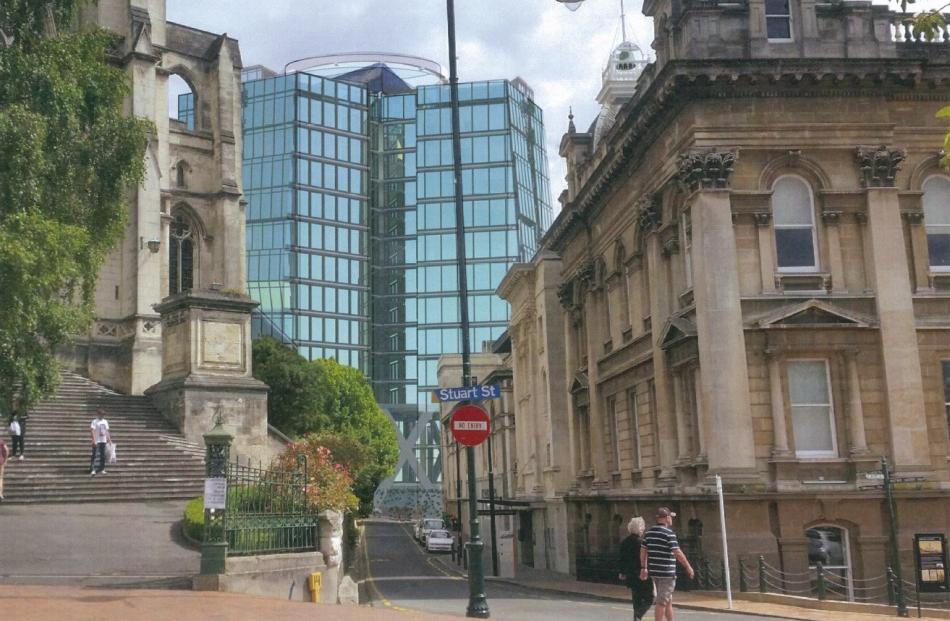 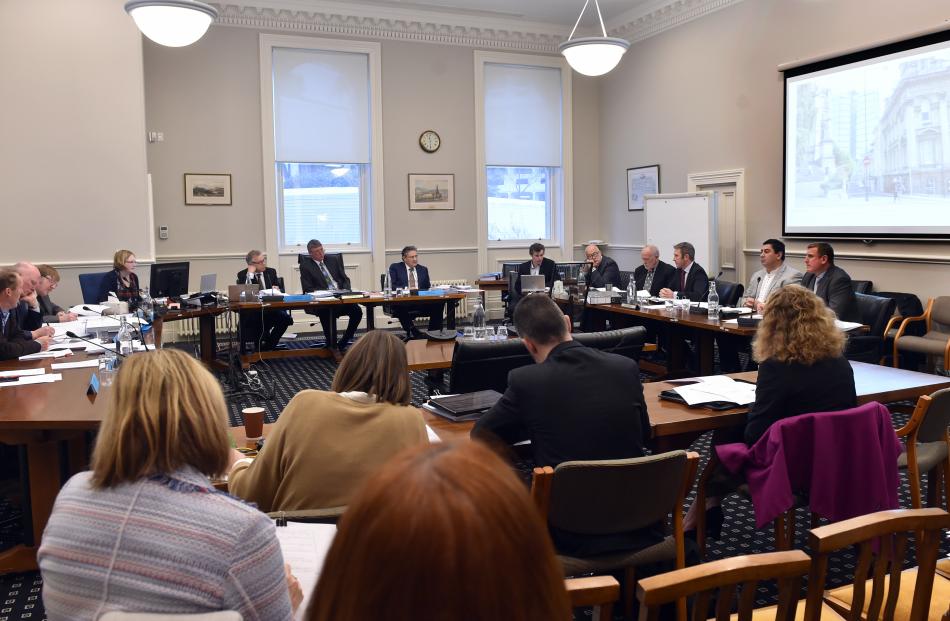 Tekapo businessman Anthony Tosswill yesterday told a resource consent hearing in Dunedin the city was crying out for five-star accommodation.

Dunedin was already turning away conferences and other business opportunities, and tourists who might visit were skipping the city because of the lack of a top-end hotel, he said.

His project promised to breathe new life into the city, but only if the city was prepared to say yes, he said.

"If it rejects this application, it’s the loser. I’m not. I can walk away," Mr Tosswill told the panel.

His comments came as the panel of three independent commissioners — chairman Andrew Noone, Stephen Daysh and Gavin Lister — began hearing the first day of arguments for and against the 17-storey hotel and apartment development.

The tower, to be built in  Moray Pl, opposite the Dunedin  Town Hall, would offer 210 hotel rooms, 64 apartments, four penthouse suites, and a mix of retail and hospitality facilities, including a public spa and hot pool complex.

The proposal has prompted 271 submissions — 206 opposed, 58 in support and seven neutral — and a recommendation from consultant planner Nigel Bryce that consent be declined, unless the hotel’s height is reduced by four storeys.

The reduction would remove the top four levels of apartments and penthouse suites from the project — potentially threatening the project’s viability, or forcing a redesign.

But Mr Tosswill, of NZ Horizon Hospitality Group Pty  Ltd, told yesterday’s hearing he had already been working on the hotel project for three years.

That included detailed talks with Dunedin City Council staff and a series of redesigns, before arriving at the current proposal.

The hotel development process could be "a nightmare", but he wanted to deliver a project that plugged a gap in the city’s hospitality offering.Tourism was New Zealand’s "number one industry" and many visitors wanted to experience Dunedin, but the city lacked the accommodation needed to cater for them, he said.

"Our problem remains the same — nowhere to stay.

"There’s an expectation of a city this size that we do have a five-star hotel," he said.

More high-quality beds were also needed to make the most of Forsyth Barr Stadium and the city’s conference facilities, including at the town hall, he said.

A five-star hotel would "announce to the rest of New Zealand that Dunedin has arrived". But once here, guests also needed more to do, which was why the proposed hotel included hot pools and other public facilities, Mr Tosswill said.

The hotel’s height was an essential part of the project, offering better views, boosting average room rates and helping make  the project economically viable, he said.

Including four floors of apartments and penthouse suites also helped, as selling them to property investors would pay down the project’s debt.

The development could not otherwise support $60 million to $70 million of debt, in Dunedin or any other centre, he said.

But the apartments would also bring another 240 people into the central city, boosting the economic returns for Dunedin, on top of those staying in the hotel each night and jobs for up to 165 staff.

5 stars staying in the House.

5 stars having a shandy.