Housing wants not met in city

It is not just a housing shortage that looms for Dunedin — the current housing stock might not meet the demands of the population.

Also, new research shows a gravitation towards smaller houses in the city’s "inner suburbs" could inform the city’s next phase as the Dunedin City Council plans for more growth.

A comparison of citizens’ preferred housing with the city’s existing housing stock shows there are too many stand-alone houses and too few attached homes — even before considering the impact of future growth, city development manager Anna Johnson has advised city councillors.

Today, councillors will discuss an update on the council’s strategy to deal with the projected growth pressures Dunedin is expected to face as a so-called medium-growth city.

They will discuss Dr Johnson’s report and a 38-page report by strategic agency Research First, "Housing Framework Predictions: The Housing We’d Choose", which shows demand and housing preferences are changing.

The agency identifies a trend towards smaller homes and an "increased appetite" for apartments, terraced houses, and duplexes. 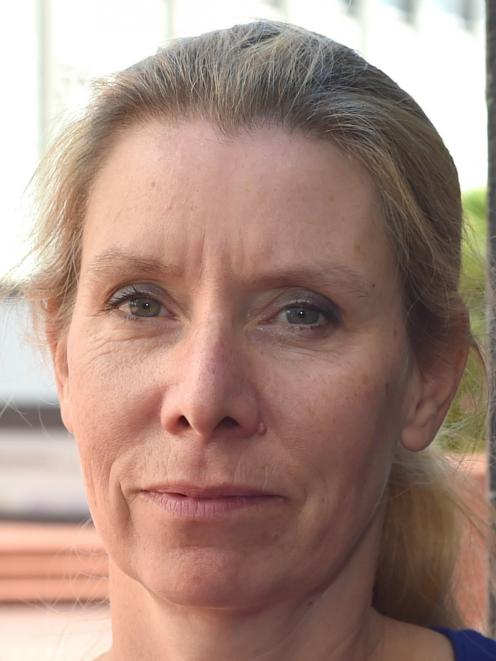 While inner city living will not be in high demand, "inner suburbs" will be popular and people will continue to want to live near where they work or play.

The agency surveyed 770 people from the inner city, inner suburbs, outer suburbs, South Dunedin, outer area, and Mosgiel. It also examined six household income brackets, from under $30,000 a year, to $130,000 a year or more.

More than 40% of one-person households (of any age) and older couples without children indicated a preference for some form of attached home.

The inner suburbs were the most desirable location for single-person households, but parents or caregivers with children or couples aged under 65 without children picked the outer suburbs, and older couples without children turned their eyes to Mosgiel.

"Dunedin has been called ‘the hottest town in the South’ and is experiencing a mini construction boom," the agency notes.

The "Kiwi dream" is alive and well and there remains a strong desire in some for a stand-alone home with space outside, it says.

Demand for large homes, though, was forecast to drop "dramatically".

The reports’ findings followed years of work on the council’s new second generation district plan (2GP), which ushered in a move towards smaller accommodation and higher density areas to accommodate population growth and demographic change expected in the city.

That included the creation of a medium-density residential zone, allowing more houses on smaller sections, semi-detached or terraced housing, as well as more two or three-storey apartment developments.

The 2GP also sought to rezone 190ha of new residential land — enough for up to 1200 new houses — while a further 132ha was earmarked for future housing, if required and when surrounding infrastructure could handle the increased development.

New rules within the 2GP also aimed to make it easier to build family flats in most of the city.

The plan was finally unveiled in December 2018 but was soon hit with more than 80 appeals, including on some housing-related provisions, to be resolved through the Environment Court.

One of them — an appeal by Dunedin man Anthony Parata, which had stalled the development of hundreds of new homes — was finally resolved in December last year.

Dunedin could be short nearly 5000 homes for its projected population within three decades.

Among the proposed solutions to increase the housing stock, there was "widespread support" for some form of intensification in existing urban areas.

But while there was an appetite for developing greenfield areas in some places — West Harbour, Concord, Brighton, Blackhead, Fairfield and Green Island among them — the Mosgiel-Taieri area, Halfway Bush, and the Otago Peninsula "were more contentious".

Meetings had been held with developers and surveyors, to identify obstacles within the city’s planning rules, Dr Johnson says.

"The development community understands the need and demand for smaller units and wants the flexibility to be able to provide this."

Further, next month, councillors will begin considering options based on an infrastructure capacity assessment and the identification of future infrastructure work that would allow for urban development.

O great, the people who gave us the bike lanes are expanding their work into the housing field. I think we all know how this turns out. I think the polices inacted by DCC are a major part of the problem. Case in point, dr Johnson has been a city planner for DCC for the past 11 years. It's only now she recognizes housing as a problem in the city? Way behind the 8 ball...slow and unresponsive. A survey of 700 people will have a large margin of error. Not impressed!

"However, Dr Johnson, in her report to the council, noted the council had known for more than a year that demand for housing could outstrip capacity by more than 1000 homes (1020) by 2028, and by 2048 that gap could grow to 4690."
Wow !!!
That is amazing !!!!
How do they work such things out.
Only thing I've known for the last year about how things will be in 30 years time, is that I could be dead. What actual happens between now and then is anyone's guess but it has been calculated that DN will be short of 4690 houses. It's is truly amazing they have that capability. No wonder these reports are so expensive, with expertise like that.
While we are projecting the future, can anyone tell me if the mud traps will be cleaned out before the next climate change induced downpour floods our city and rises sea levels.