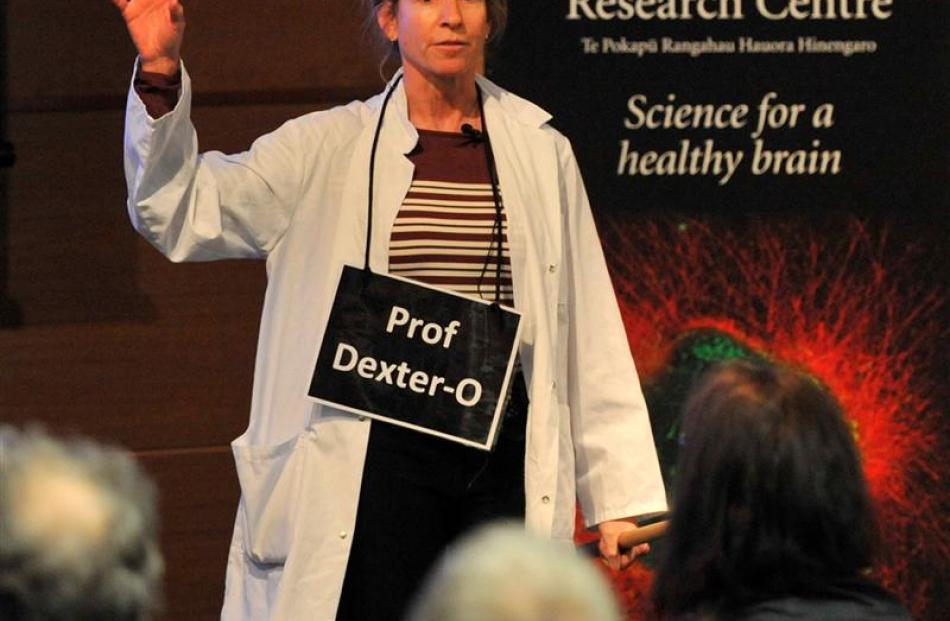 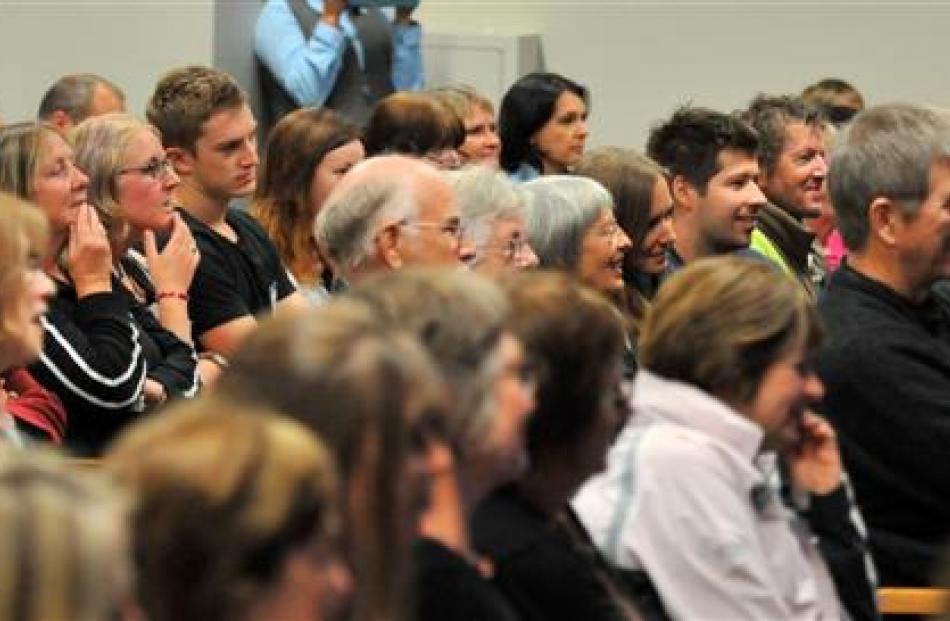 Several myths about hypnotherapy were exploded during a talk yesterday by Dunedin social worker and certified hypnotherapist Karen Hughes, during Brain Awareness Week.

Ms Hughes, who has several Otago University qualifications, including in psychology and social and community work, said many people believed false stereotypes about hypnotherapists, sometimes imagining they would be like slick stage hypnotists, making hypnotised subjects do things against their will.

Real hypnotherapists were unlike the popular stereotypes.

Hypnotism also involved a more focused form of consciousness, rather than unconsciousness, and people could not be forced to do things they did not wish to, such as to commit crimes.

Self-hypnosis also provided ''a fantastic form of relaxation which was great for people's health'', she said.

Prof Franz showed the ways in which a mirror box could be used to fool the brain into believing that both hands were actually visible, when in fact one hand was hidden.

The other ''visible'' hand could not only be seen directly, but was also shown as being ''present'' nearby, through a reflection shown in a mirror box.

Prof Franz directs the university's Action, Brain and Cognition Laboratory and has been undertaking research to assess the potential of using mirror boxes to help rehabilitate of people with impaired function in one hand after a stroke.

Yesterday's talks were the first in a series of Brain Awareness Week events, mostly organised by the Brain Health Research Centre, and held at the museum, ending with a family fun day next Sunday.