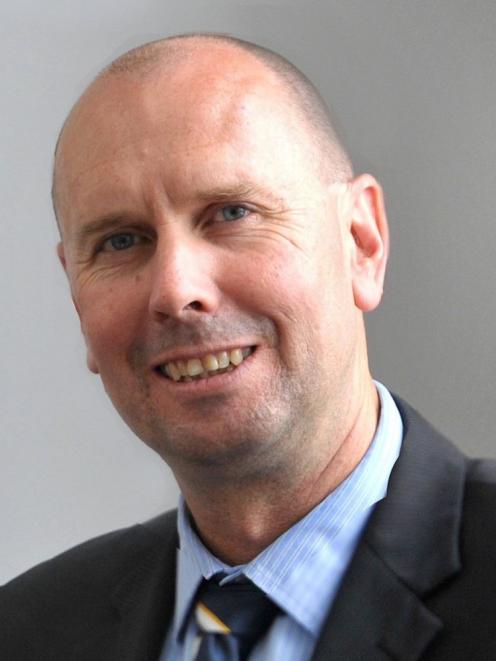 Dougal McGowan
Otago Chamber of Commerce would rather a rates increase of more than 3% than spending cuts.

Chief executive Dougal McGowan made the comments at yesterday's annual plan hearings after it was revealed on Wednesday the council was facing $689,000 in extra costs.

This pushed the proposed rates rise from 2.9% to 3.5% unless funding items included in the draft annual plan were cut.

Cr Hilary Calvert asked whether the chamber would be happier if the council reduced spending to keep rates below its 3% target or kept spending intact and had a higher rates increase.

Mr McGowan said its members had clearly indicated strong support for extra funding, especially when it came to the environment strategy and economic development.

The spending would help increase the number of businesses and tourists in the city, which would result in an increased rates take for the council.

The only area of spending its members were uncertain about was funding for food resilience.

He said earlier the chamber was particularly pleased about the prominence of economic development and spending restraint in the annual plan.

It would like to see the budget increased for the Grow Dunedin partnership, as the budget was "very tight'' and requests often exceeded its ability to deliver benefits to the city's businesses.

It supported the $300,000 proposed for marketing the city, which the chamber believed was a top priority.

It also believed the environment strategy was essential.

"We value our relationship with the council and staff and we are committed to working with you to create a better local economic environment.''