Inquest into murder of Dunedin children 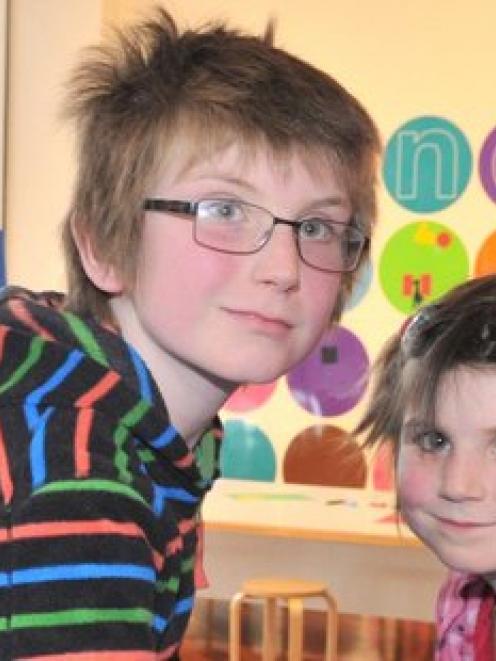 Bradley and Ellen Livingstone were killed by their father. Photo / Otago Daily Times files.
The death of two Dunedin children at the hands of their father will be the subject of a four-day coronial inquest this week.

Edward Livingstone shot his two children Ellen, 6, and Bradley, 9, before turning the shotgun on himself on January 15 last year.

The children were shot in their beds in their St Leonards home as their mother Katharine Webb ran from the home screaming "my babies" in search of help from neighbours.

Ms Webb has never publicly spoken about what exactly happened that night, which will be laid out in evidence before Chief Coroner Judge Deborah Marshall at the coronial inquest this week.

A protection order had been issued preventing Livingstone from contacting his estranged wife and children, which he had breached twice in the months before the killings.

Livingstone didn't have a gun licence, and police have never released where the shotgun he used had come from.

He turned up to the house carrying a petrol can, and it was believed he intended to burn the family house down.

Mel and Chris Foot lived next-door to the Livingstone family on Kiwi St for years before the marriage broke down and Livingstone had moved out.

Mr Foot went to the house when he heard Ms Webb screaming, but arrived too late to save the children.

He was shot at by Livingstone and narrowly missed being hit.

Mrs Foot had heard Livingstone speak of wanting to kill the children and burn the house down five months before the murder-suicide occurred.

She said she informed police, but was never formally interviewed.

A report of the evidence collected by police would be delivered to the chief coroner and form part of the inquest.

On January, 15 Ms Webb posted a tribute to her two children in the Otago Daily Times on the one year anniversary of their deaths.

"To my beautiful children," the message, accompanied by a photo of the siblings, read.

The message continued: "Thanks you to everyone for your support in the past year, especially my family, friends, colleagues, Women's Refuge, Victim Support and police. I don't know how I would have coped without it. -- Katharine."

The inquest starts tomorrow and is set down to last the week.