Inquiry into death at prison 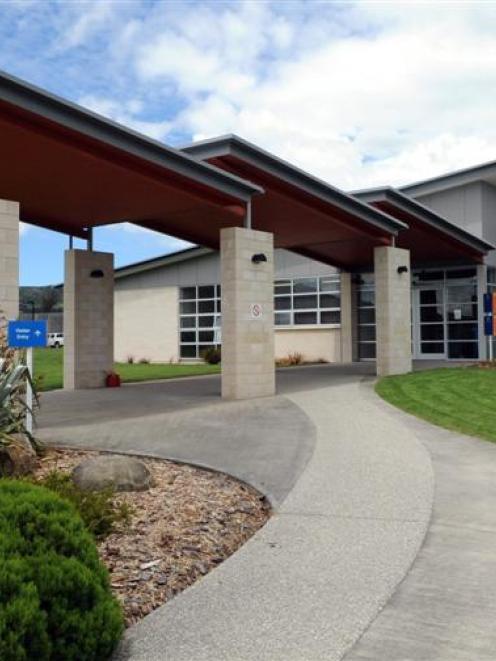 ''Staff ... provided medical attention. However, he was pronounced dead at the scene,'' Mr Harrison said.

Paramedics were alerted to the incident at 10.41pm.

The man, in his 30s, died at the scene and was not transported to hospital, he said.

Senior Sergeant Brian Benn confirmed police were investigating on behalf of the coroner, but would not comment further on the matter or the circumstances surrounding it.

It is understood the death is not being treated as suspicious. Mr Harrison offered Corrections' condolences to the man's loved ones.

''Our thoughts are with the man's loved ones at this time,'' he said.

''The case ... will be investigated by the police on the coroner's behalf as well as by the prison inspector.''