A support group for survivors of sexual abuse has blasted a Catholic college for defending one of its teachers, even after he admitted the historic sexual abuse of former Dunedin man Peter Boock.

St Bede’s College in Christchurch this week confirmed it had launched its own "independent" review of Mr Boock’s complaint, as the Education Council also investigated the matter.

Earlier this month, ODT Insight revealed a 13-year-old Mr Boock had been abused for nine months by Robin Pettit, then a 19-year-old student, when the pair were living in Dunedin.

In 2011, after learning Mr Pettit was a teacher at St Bede’s, Mr Boock alerted rector Justin Boyle, but, following an investigation, Mr Boyle decided to retain Mr Pettit as a teacher.

That was despite Mr Pettit admitting his offending to Mr Boyle at the time, and subsequently to ODT Insight when contacted at home earlier this month.

Mr Pettit retired in 2015, but has periodically worked as a relief teacher at the college since then, it was confirmed this week. 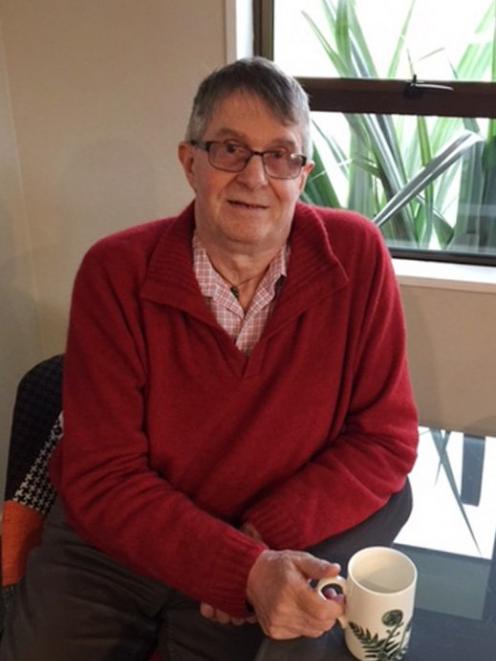 Mr Boyle, writing to parents this week, reassured them the situation with Mr Pettit had been investigated and resolved at the time, and the college’s priority was "always to provide a safe environment".

The letter did not mention Mr Boock, but praised Mr Pettit’s "long and distinguished teaching career" at St Bede’s and other schools, where no other complaints had been received.

Dr Murray Heasley, a spokesman for the Network of Survivors of Abuse in Faith-based Institutions and their Supporters, said he was "appalled" by the college’s response.

Mr Boyle appeared to be "extolling the virtues of a self-confessed child sex offender", and protecting the reputation of the school, while lacking empathy for a victim of sexual abuse.

"Nowhere in this message does the school condemn Mr Pettit or his actions.

"On the contrary, it praises him and, in failing to acknowledge the lifelong trauma and damage he has caused, encourages parents to think of him [Mr Pettit] as the victim. 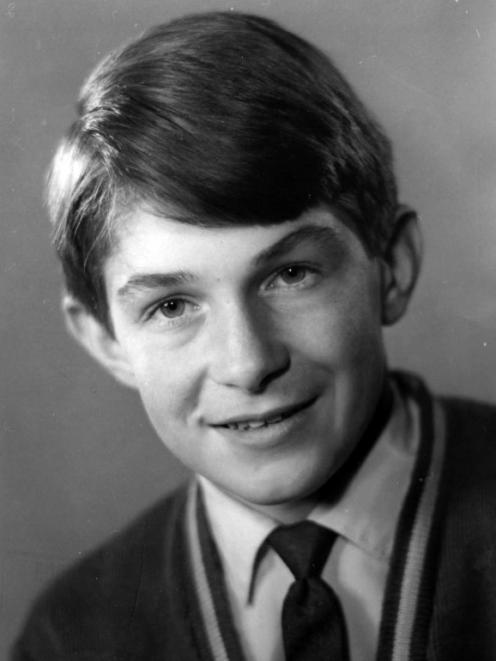 "This only emphasises that Mr Boyle’s position as headmaster of the school is untenable," Dr Heasley said.

He and Mr Boock have both called for Mr Boyle to resign, but the college has refused to respond to their call.

Mr Boock — whose battles with alcoholism almost claimed his life in the years after the offending — had accepted the outcome of the college investigation in 2011, but said this month that was because he was unwell.

Looking back now, he was "appalled" by the college response to his original complaint and had referred the matter to the Education Council.

Mr Boyle and board chairman Warren Johnstone have declined repeated requests for further comment, saying they were "unable" to do so while the Education Council investigated.

Mr Boock said that appeared to be a "deliberate stall for time".