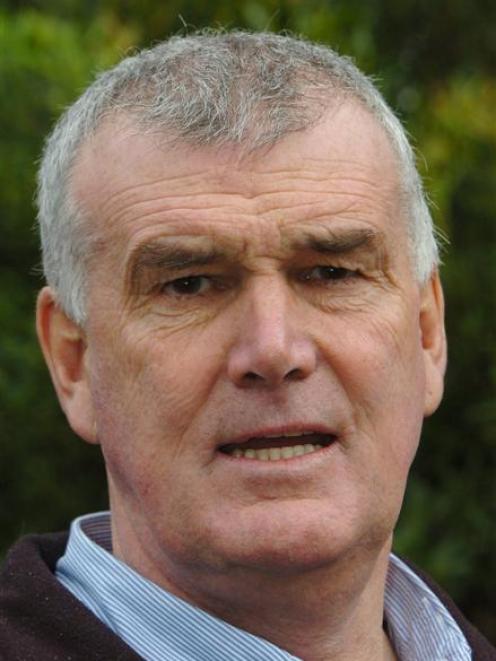 Jeff Donaldson
Low-income Dunedin residents struggling to afford to insulate their homes may soon get the chance, thanks to a new subsidy.

The subsidy, which could cover up to 75% of the cost of insulating a home, will be available to 100 Dunedin homes from March to June.

Under the present EECA subsidies, Community Services Card holders who own their own home can receive a 60% subsidy for insulation.

ORC regional services group manager Jeff Donaldson said with the additional funding from extra parties it was hoped to offer up to a 75% subsidy for insulation and a $2000 grant for a new heating appliance.

"People will get their home insulated at a very sharp price."

City council chief executive Paul Orders said it was great the council could be involved in such initiatives and "have a positive effect on the lives of Dunedin residents".

It was hoped if the programme was successful and in demand, funding for more homes would be available, Mr Donaldson said.

More than 2000 Otago homes have received new insulation under the programme and nearly 700 heating appliances have been replaced since 2007.

To qualify for the scheme, applicants must own their own home within greater Dunedin city, and have a Community Services Card. Priority will be given to high users of the health system. Application forms are available from both council offices.