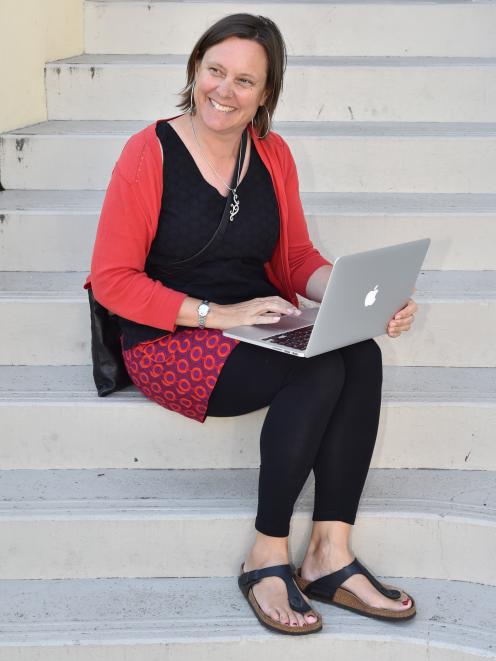 Relationships and sexuality were ''really important'' and were a ''normal and healthy'' part of life, she said in an interview.

Many people did not realise how extensive and aggressive internet pornography was, and that an estimated third of overall internet use involved it.

Internet pornography was a ''poor and problematic'' sex educator.

Efforts should continue to limit viewing of pornography by young people, but other ''multiple strategies'' would also be needed.

Today's one-day conference aimed to support those who work with young people in a social service, or through primary prevention, counselling, youth justice, family violence, police, academic research, and those with a mental health perspective.

Well the sex education system is also failing them.