While most dog owners play fetch with their pooches, King’s High School pupil Jake Remon has taken it a step further.

The pair have been competing in dog agility events since she was 18 months old.

He had taught her skills such as jumping, going through tunnels and weaving.

"I probably first started training dogs when I was 4. It definitely runs in the family." 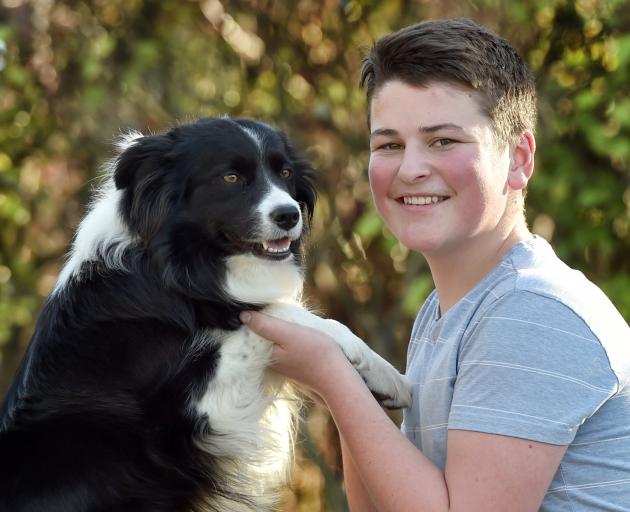 This led to him being awarded top overall school at the event.

Jake said the secret to his success was Tempo.

Jake grew up in a "dog family", and shared the family home with seven dogs.

"The dogs outnumber us."

Both of his parents competed, and he trained with Tempo about three times each week.

The pair compete in events through the Taieri Dog Training Club.

The next event will be the Waimakariri Dog Training Club’s championships in Christchurch, on September 8.