Foulden Marr, near Middlemarch. PHOTO: GREGOR RICHARDSON
Australian company Plaman Resources made a University of Otago paleontologist's ''jaw drop'' with a bid to ease opposition to its mining proposal at Foulden Maar.

The university has now formalised its opposition to the proposed diatomite mine at the internationally significant fossil site near Middlemarch. 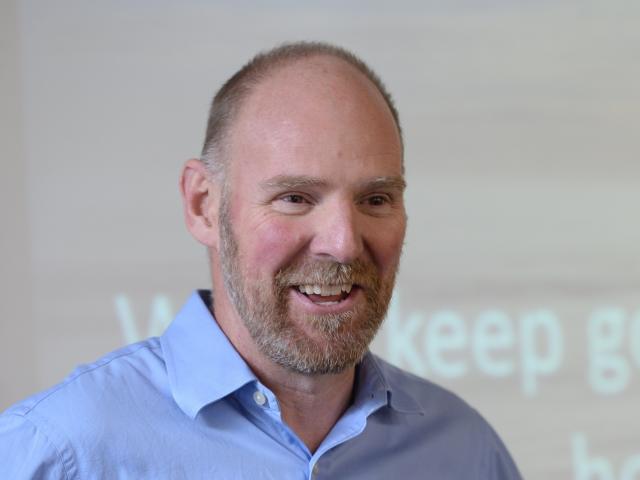 While she did not want to go into the details of the conversation, she said Mr Pilcher offered ''quite strong inducements'' if their opposition to the mine was withdrawn.

All of the offers were rejected.

''I can't say what some of those inducements were but some of them made my jaw drop.''

The Newsroom website yesterday claimed Plaman had promised not to mine Hindon Maar - about 25km away - if the university dropped its opposition to the Foulden Maar proposal.

University of Otago paleogenetics laboratory co-director Nic Rawlence said Plaman ''basically forced us to choose between the pyramids of Giza and the Sistine Chapel,'' the website reported. 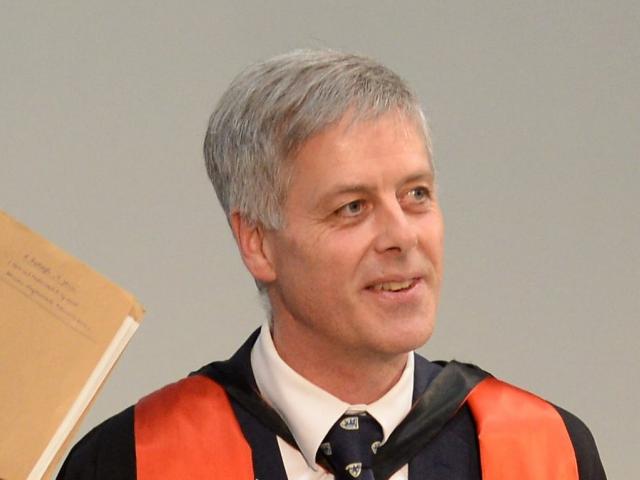 Prof Gorman said he believed both Mr Pilcher and Mr Angus had honourable intentions and were trying to do the best they could for the researchers who used the site, but the company was putting them in a difficult position.

Prof Lee was delighted the university had decided to support the position so many of its scientists had taken.

Prof Lee has said if the mine was to go ahead, she would feel her entire scientific career was compromised.

''It's a wonderful endorsement of the science that's been carried out at Foulden Maar and the university has been extremely supportive of our work there.''

A substantial and meaningful section of Foulden Maar needed to be preserved for future scientific research, the University of Otago said.

The university's enterprise deputy vice-chancellor Richard Blaikie said in a statement that the significance of the site meant
the full geological record should be preserved.

It was also clear there was a great deal more the site could contribute, which was why preservation of a substantial and meaningful proportion of the geological record should be the main consideration in any decisions about its future, Prof Blaikie said.

Plaman Resources did not respond to a request for comment yesterday.

Inducements or bribes? Standard business negotiations or threats and ultimatums? Who know? But IMO this looks like whistle blowing on the part of the university, in the hope that the public will be so disgusted by the mining company’s tactics that strong public opinion against destructive mining here will save BOTH sites. Will do the trick, I think.