Jobs deemed not easy to find 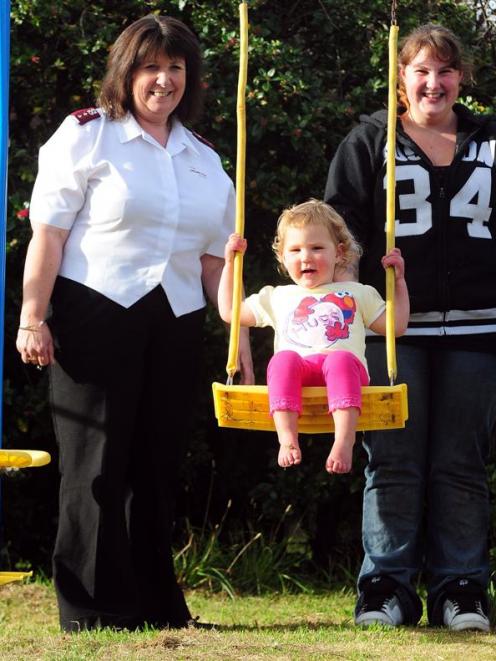 Solo mother Catherine Miller gives daughter Skyla a push on the swing while Salvation Army captain Susan McGregor looks on. Photo by Craig Baxter.
Domestic purposes benefit recipient Catherine Miller understands the Government's push for mothers on the DPB to get back to work and not have them "sitting around".

However, the 19-year-old mother of Skyla (2) is already doing everything she can to get herself into the workforce, but it is not easy.

Miss Miller recently completed NCEA level 2 under the Salvation Army's Step Ahead programme, government funding for which has ceased because of the tertiary cuts.

Now engaged in the army's Employment Plus programme, Miss Miller said she was also cold-calling employers and was not fussy about the type of work.

She was recently turned down for a house cleaning job in Pine Hill, as she did not have paid cleaning experience.

This week, she applied for a job in health administration.

Having a job meant a better life for her and Skyla.

After her rent was paid, she had about $264 a week, which was enough for the basics, but unexpected expenses made life difficult.

She had sought help from food banks, and earlier this year took out a loan to buy clothes for her daughter.

Miss Miller said she had known life would be tough on the benefit, and did not wish to complain.

Without the Step Ahead programme as a first footing, she would not have been able enrol in Employment Plus, which teaches computer and other work skills, she said.

Salvation Army captain Susan McGregor, manager of welfare services, said the Step Ahead programme was under threat because the Government stopped funding at the end of last year.

The army had some private funding to keep it going, but it had to find more to ensure its survival, she said.

Capt McGregor said that as a former DPB recipient of more than a decade, she had mixed feelings about the Government's push for solo mothers to get back to work.

As a mother of four, being forced to work could have stretched her family to breaking point, she said.

However, sometimes people needed a motivation and encouragement to get out of welfare, so the changes could be positive, if employment were available.

News the Government was tightening welfare did not bode well for the centre's need to see fewer people.

The centre's food bank was already stretched, and staff were reviewing the way they dealt with people needing help.

Because of high demand, there were insufficient staff to carry out the assessments people had before getting assistance, and the service was turning away up to a dozen people a week, Mrs Taylor said.

The centre was seeing more repeat clients, which was a concern as the service was supposed to be a short-term measure.

The service wanted to adopt a more "holistic" approach, including ensuring people were accessing their entitlements from the state.

The centre could not just "stretch and stretch" to meet the growing need, she said.

The job situation in Dunedin was tight since the recession.

Even before the downturn, more working people were seeking help, probably because of the rising cost of living, she said.

It was not easy for solo mothers wanting part-time work, she said.

As an employer, Mrs Taylor said she would not hire anyone for fewer than 30 hours, because of the cost involved. 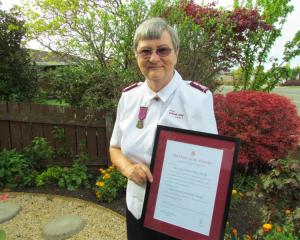 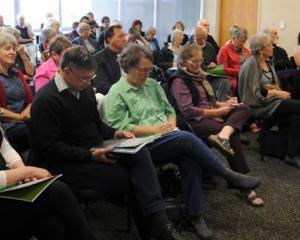 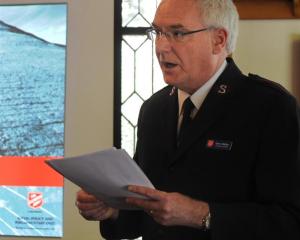 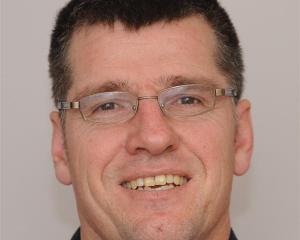 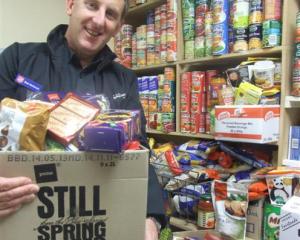 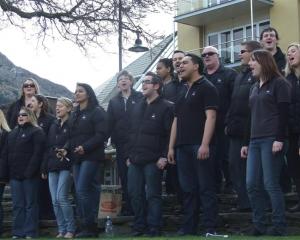 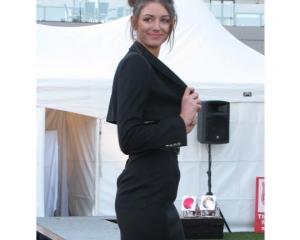 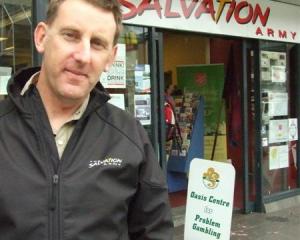