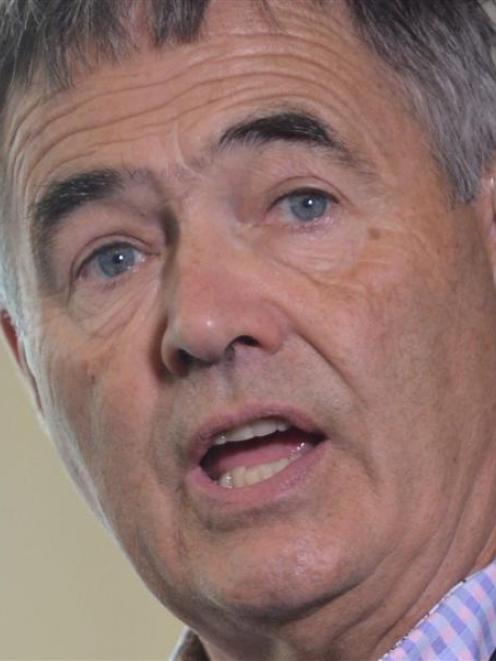 ''There's a general feeling that the culture needs to move, needs to change a bit,'' Mr Cull said.

The next step was another meeting to discuss the solutions.

''These issues will not be successfully addressed simply by an imposed set of sanctions.

''Positive measures such as environmental improvement and support for socialising alternatives must be considered.

''The consensus reached by the various stakeholders, sector groups and affected parties, is an opportunity to collaborate positively to change the attitudes prevalent in Dunedin North and to re-establish pride in our community, our vibrant campus precinct and in our educational institutions,'' the statement says.

It was issued the day after the current affairs programme Sunday focused on the problem.

Asked about the timing, Mr Cull said the statement had been held off until after the programme in case it needed to address inaccuracies or other issues in the TV show.

The organisations met in March to discuss the problem, after which the statement was drawn up.

The text had needed approval from every group, and that also ''takes a while''.

The issues and proposed solutions in yesterday's statement have all previously been reported by the Otago Daily Times.

More than 2400 people yesterday signed an online petition calling for TVNZ to apologise for the Sunday segment.

It asks for TVNZ to apologise ''for portraying students in a negative manner, and reporting on only the negative part of the student culture''.

A TVNZ spokeswoman said the network stood by the segment.

''Students and residents were both represented in the story, from which people will make up their own minds,'' she said.