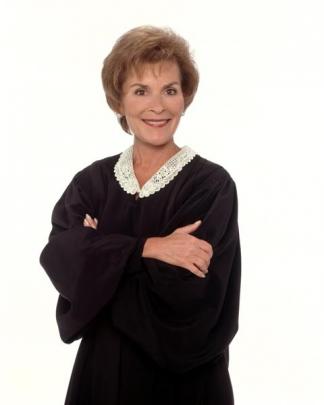 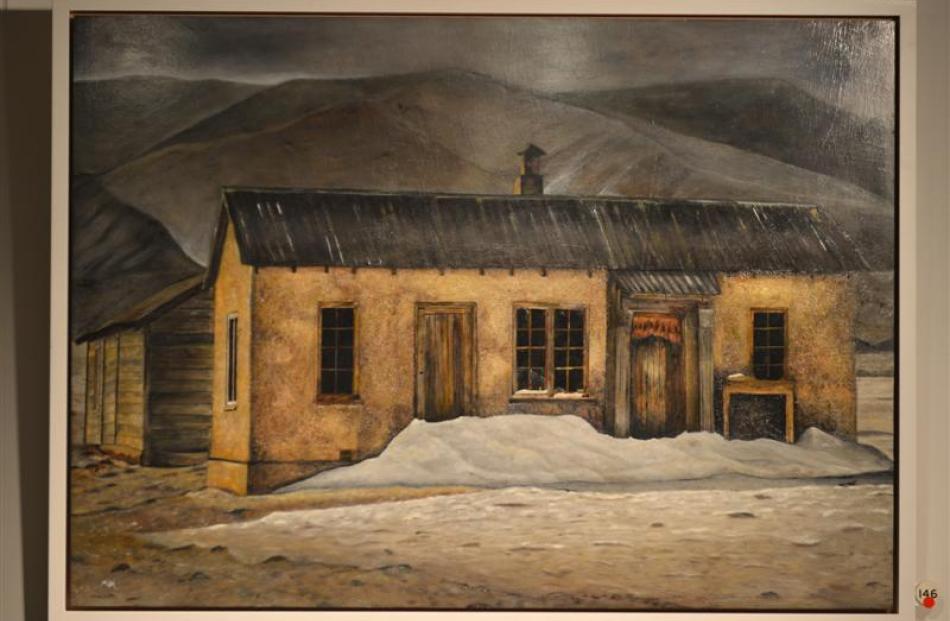 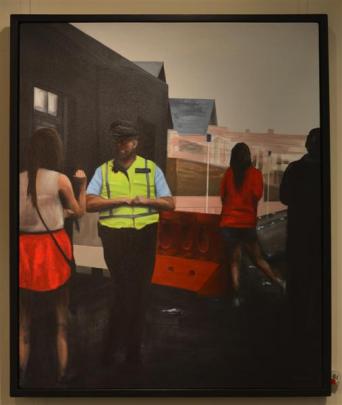 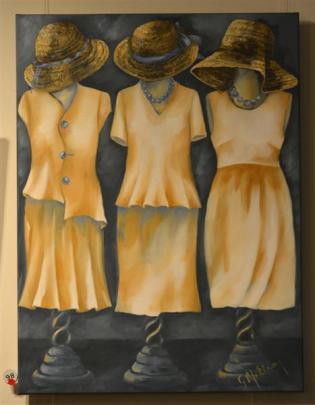 Judge Judy has delivered her verdict. And now the United States reality television celebrity is planning to have some Otago artists framed.

Judge Judy Sheindlin splashed out more than $5000 on art during a visit to Dunedin last week.

She paid $3500 for Farmhouse Central Otago, by Queenstown artist Sun Shee Shin, $1090 for Dunedin artist Craig Freeborn's Hyde Street Series No 7 acrylic painting and $750 for Window of Summer, by Gaye McElroy, of Invercargill, at the Otago Art Society Hope and Son Art Awards on Friday.

''She turned up unannounced on Friday and the staff conducted her on a tour around the exhibition. Then she had a bit of a splurge,'' Otago Art Society president Jenny Longstaff said yesterday.

''Everyone here was buzzing. She spent more than $5000 on three paintings, which we'll be freighting over to her. She can have them after the exhibition is over.''

Judge Sheindlin (71) hosts arbitration-based reality court show Judge Judy, in which the retired Manhattan Family Court judge adjudicates on real-life small claims disputes within a simulated courtroom set. The programme premiered in 1996 and now commands a daily audience of between 9 million and 10 million viewers in the United States.

Dunedin artist Craig Freeborn said he was ''amazed'' to have such a high-profile admirer.

''I went in on Saturday and they said that my work had already sold. I usually try to find out who buys my work, for my records, so I asked them and they said: 'Actually, it was Judge Judy'.

''I couldn't believe it. I was very surprised.''

The 2014 Hope and Sons Art Awards are on at the Art Station until June 1.