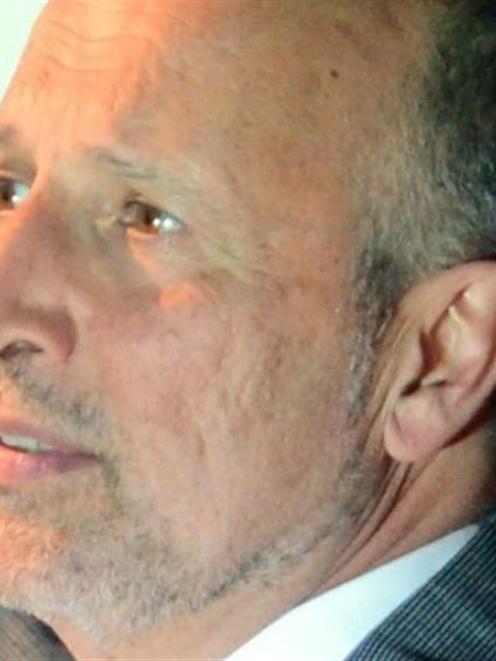 Mr Guzelimian, who is provost and dean of the Juilliard School, a New York institution which is one of the world's leading music schools, was in Dunedin this week.

Mr Guzelimian said he wanted to build ''a greater awareness of international study'' opportunities in the performing arts for young New Zealand artists.

He visited the University of Otago music department, met departmental staff and toured its facilities, including recording studios.

He also gave a public lecture on ''The Juilliard Experience'' at the university's Marama Hall.

He is also a member of the Kia Ora Foundation board of trustees, whose fellow members include Otago University graduate Jonathan Lemalu.

Mr Guzelimian had been a senior director and artistic adviser to celebrated musical venue Carnegie Hall in New York from 1998 until being appointed to his present post in 2006.

In an interview this week, he said music was a powerful form of communication ''to which I would say we are all responsive''.

And he highlighted the remarkable effectiveness of music in winning responses even from some people with dementia who found it hard to communicate in other ways.

The Juilliard School, which trains about 850 undergraduate and graduate students in dance, drama, and music, was ''an aspirational place'' and there was a strong atmosphere of young artists striving towards an artistic future.

After working in senior roles at Carnegie Hall, he had wondered what he could do next, but was very happy to help aspiring young performers prepare for their careers, he said.