Kidney research may be halted 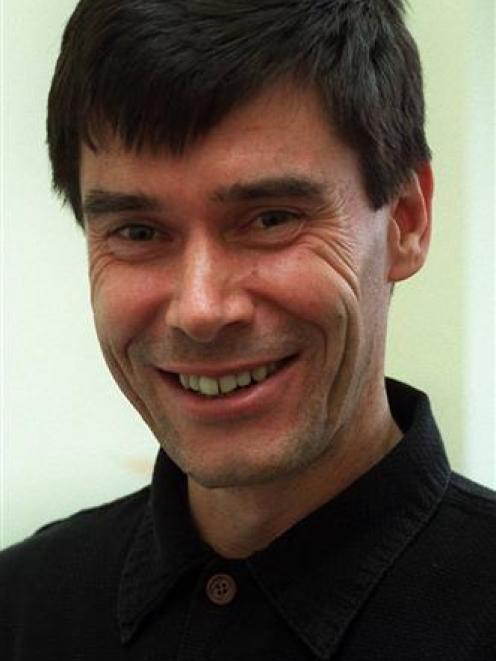 Michael Eccles
Research which could have identified new targets for drugs to fight polycystic kidney disease may be halted because Health Research Council funding has not been gained.

Prof Michael Eccles, of the University of Otago pathology department, was disappointed that the proposed genetic research was likely to be curtailed "very significantly" or stopped altogether when other funding ran out in a few months.

The research was part of a proposed wider university research programme involving kidney disease, which was unsuccessful in the latest HRC funding round last week.

Some clinical trials are under way, but there are no existing therapies to counter polycystic kidney disease, other than an eventual kidney transplant.

An estimated 140 to 200 of the nearly 2000 New Zealanders requiring dialysis for end-stage kidney failure are people with polycystic disease.

Prof Eccles was "a little bit flattened" by the funding outcome, and believed the HRC had "inadequate resources" to fully support biomedical research.

Months of preparation by several researchers had gone into the HRC application, he said in an interview.

It was "quite frustrating" that he was spending "a large proportion" of his time applying for funding rather than undertaking research which could improve health outcomes, he said.

Red tape requirements had increased over the past few years, he said.

About 19% of applications for the $63 million in HRC funding available in the latest funding round were successful, up from about 17% last year.

Otago University biochemist Dr Peter Dearden said the higher success rate was a step in the right direction, but success rates of 25% or higher were justified in terms of good practice overseas.

Government funding of the HRC should be increased accordingly, Dr Dearden said.

Some researchers had been successful, but Dr Dearden said that limited HRC funding and the high failure rate, even among high quality applicants, were having a distressing effect on morale.

Young researchers could be discouraged from pursuing careers in medical research, he warned.