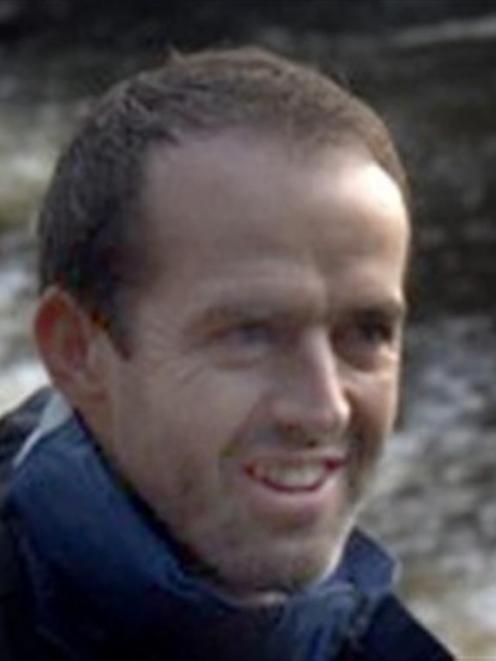 Stephen Horn
The Antipodes Islands are a step closer to being pest-free following the completion of a Department of Conservation mouse-eradication operation.

The project to kill the estimated population of 200,000 mice, used helicopters to spread rodent bait over the main 2000ha island.

"This is the most challenging pest eradication ever carried out in New Zealand and is a globally significant conservation achievement, safeguarding a unique, remote and forbidding land and the many extraordinary species that live there.''

The expedition left Dunedin on May 27, transporting three helicopters, 30 tonnes of fuel, a temporary hangar and 65 tonnes of bait.

There had been a significant decline in mice sightings since the drops, Mr Horn said.

"This is extremely encouraging, to see the numbers fall right away, but we won't be able to tell if the project has been successful for some time.''

In 2018 he would return to the island with two rodent dog handlers and monitoring tools with the hope of declaring the island pest-free, he said.

Mice were the only introduced predator on the island, and their eradication was crucial to the survival of the Antipodes Islands parakeet and the Antipodean wandering albatross.

Challenging weather conditions provided time for the team to compare the insect population on the main island with that on a nearby predator-free island, he said.

The team will dismantle a temporary helicopter hangar before returning to New Zealand on the Norfolk Guardian cargo ship at the end of August.