Knox College says it is working to address complaints 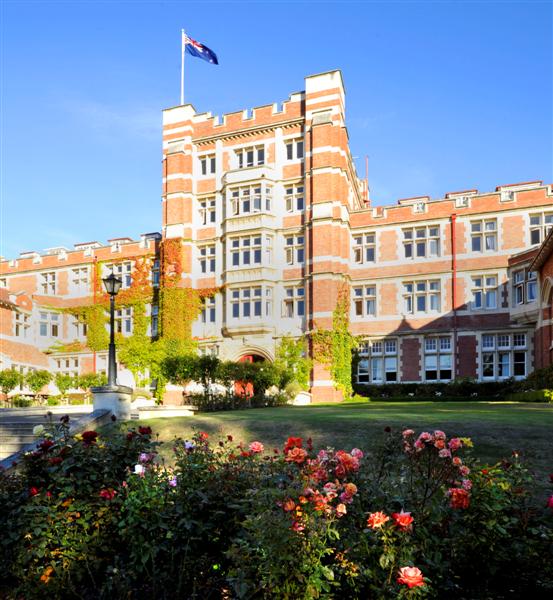 Knox College says it is trying to address its issues in a transparent way, after former students came forward alleging sexual assaults and rape went under the radar at the 110-year-old hall of residence.

The University of Otago hall, which was established in 1909, was the main feature in Critic Te Arohi student magazine recently, and has since made national headlines.

The magazine reported four female students saying they were victimised while at the college between 2015 and 2017, and their cases either were not properly dealt with - or they did not feel comfortable coming forward.

The article, which also describes a wider culture of sexism, has proved divisive: some students have praised it and others strongly criticised it, saying there was no pattern of trying to minimise assault in the college.

Critic Te Arohi editor Charlie O'Mannin said some copies of the magazine were damaged when the issue was released, with the article ripped out, and a couple of stands of magazines had been turned upside down.

One student who spoke anonymously to Critic also told the Otago Daily Times she was sexually assaulted by a fellow student at Knox in 2015 and raped by another student the following year, after he walked her home after an event.

She never reported it, and none of the other students she told at Knox thought it was that important, she said. She had the impression it was "very normalised".

"I think more than anything I was made to feel like I couldn't make a fuss. I wasn't one of the rich and popular people, so my Knox experience was very isolating." 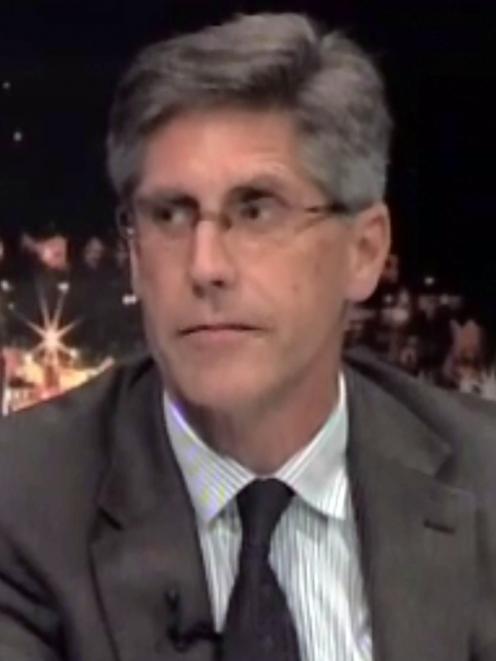 Graham Redding
The student, referred to as Talia in the magazine, said the male student who allegedly sexually assaulted her in her first year came into her room one night after she told him where it was. She understood he had done the same thing to other women.

Talia was one of four students whose experiences were reported in the magazine, including harassment and groping.

The magazine posted on its Facebook page that since the article was published, many more people had come forward.

Following the publication of the article many former Knox residents took to social media about the "terrible" incidents people had experienced at the college and defending Critic's investigation.

However they declined to speak to the Otago Daily Times, some referring to a backlash from the article.

College master The Very Rev Dr Graham Redding, who has had that role since 2015, said the college was trying to address its issues in a transparent way.

He declined to comment on the individual cases in the article, due to insufficient detail, and privacy concerns.

"What I can say is that Knox College follows the same sexual misconduct policy and procedures as the University of Otago and that we have been, and are, committed to providing the sort of environment where women can feel able to come forward to talk about their experiences, confident in the knowledge that they will be heard and supported," he said.

In recent years, Knox had embarked on numerous initiatives, including the establishment of a student safety advisory group in 2017.

This year it had also run a bystander workshop with returning students. A university spokeswoman said the university had confidence in Knox's management, and was supporting the college's ongoing work to improve its culture.

Dr Redding told the Otago Daily Times he had been assured by the student executive those two awards no longer existed.

The "bike" awards did still exist, but would be subject to review - despite the main function of the recipients of the bike and bike lock awards, who consented to being nominated for the award, being to oversee matches at the college ball.

He provided a copy of the college's behaviour guide, "Setting the Standards", which was written last year and included warnings such as it was not all right to initiate physical contact with anyone that could be regarded as unwelcome or an invasion of their personal space, and it was not all right to enter another person's room uninvited.

`No culture that puts men up and pushes women down'

While they did not disbelieve the women who had come forward, two other female students who both attended Knox in 2017 and 2018 said they were disappointed by the article's portrayal of Knox as a place with a rape culture.

Neither wanted to be named.

One of them said she was sexually assaulted by a fellow student and felt she was "completely taken seriously" by the member of staff she told.

She was given different options, in accordance with university protocol, including telling police, and said she was happy with how it was dealt with - the perpetrator was fined, received counselling and apologised to her.

The man who assaulted her had also behaved inappropriately with other women, and was not a product of any wider culture, she said.

"He did it because that's just the sort of person he was."

There were events for "every type of person" in the college, and a chance for everyone to get involved, she said.

The other student sought the college's help after being persistently contacted by a former partner, and she was likewise happy with how it was dealt with. The article was "heartbreaking", and the wrong spin had been put on some of the college's groups and activities, she said.

The student said she did not dispute the college had been elitist in the past, but said there was "no culture that puts men up and pushes women down".

Te Whare Tawharau university sexual assault centre academic lead Dr Melanie Beres said it would be "naive" to be surprised by the accounts of sexual assault at Knox College.

"We have known for decades that sexual assault [and] harassment has been severely under-reported in New Zealand and beyond," she said.

International research suggested the rate of sexual assault and harassment was highest in students' first year of study, irrespective of living environment - and the centre would be conducting a survey later this year to garner more information about students' experiences.

The University of Otago was building a university-wide approach to address sexual harm, which included "persistent messaging" related to assault or harassment, support for people who had experienced it and pathways to report and investigate incidents.

Te Whare Tawharau had been delivering consent-based education programmes to 1200 students at Otago's residential colleges, and was trying to get feedback on the programme. It had also been working with colleges to train their residential assistants on issues relating to harassment and assault - and had programmes which were being rolled out to the wider student population.