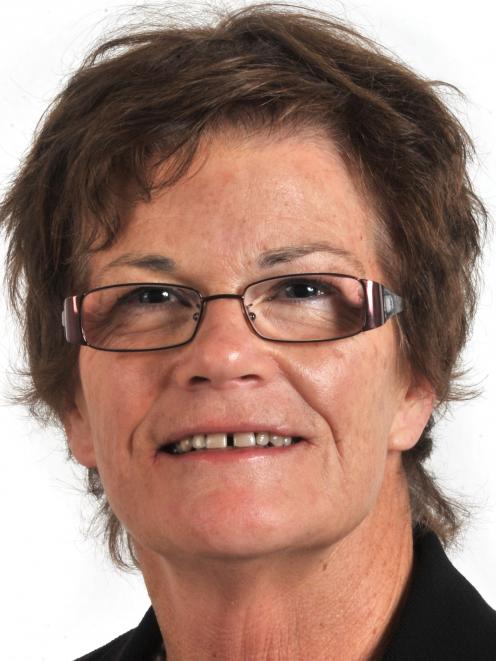 Kathy Grant
In an "ideal world'', the Southern District Health Board would have complied with its obligation under the New Zealand Public Health and Disability Act to hold monthly advisory committee meetings, commissioner Kathy Grant says.

The advisory committees, which are open to the public, resume next week, and have been held up as an example of the commissioner team becoming more transparent and open.

But Mrs Grant acknowledged that the Act covering the commissioner regime required the meetings all along.

There is no discretion under the Act about whether to hold the meetings; they are required, she confirmed.

She declined to explain why the meetings were suspended when the board members were sacked last June.

"I'm not going to be drawn down that track. In the first instance our focus was ... achieving as much as we could.''

She said she had discussed the matter with Ministry of Health officials at the start of her appointment, but declined to disclose their advice.

"But equally, we have continued in this way for the last [11] months and it hasn't been a source of great consternation.''

"In an ideal world'' the meetings should have been held.

Now that the commissioner team had been given an extra three years in charge, it was the right time to re-establish the committees.

In the recent final reading of the Bill that extended the commissioner term, Labour deputy leader Annette King pointed to the breach.

"If [the commissioner team] had read the New Zealand Public Health and Disability Act they would have known: even though they were commissioners, they were required to have the statutory committees,'' Ms King said.

Yesterday, the commissioner team said it was introducing a range of public consultation forums in addition to the advisory meetings that resume next week.

It includes regular public forums, and other options for public input were being "explored''.

Mrs Grant acknowledged the commissioner team had sometimes "struggled to front-foot discussions'' in the past 11 months.

"There's a whole variety of reasons for that. Certainly we are forward-focused and we want to be proactive in that space.''

The hospital advisory committee and the combined disability support/community and public health committee meetings will be held at Wakari Hospital on Wednesday, starting at 1pm.