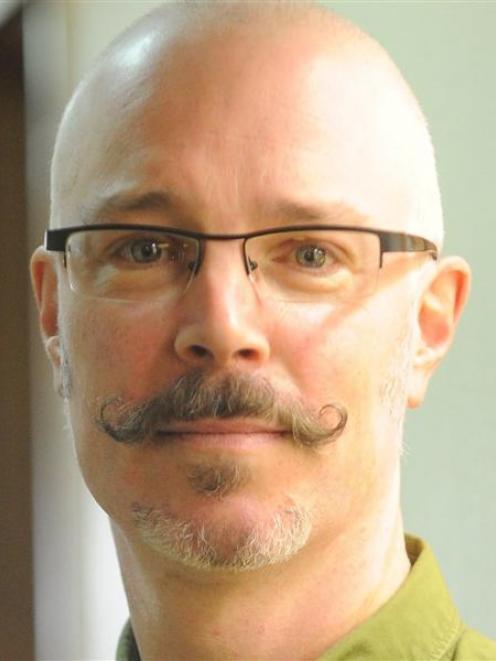 Robin Gauld.
New Zealand is out of step with other countries in a lack of transparency about how some $9 billion of health funding is distributed each year, University of Otago researchers suggest.

At issue was how the population-based funding model determines how to allocate funding to the country's 20 health boards based on demographic and other factors. It represents more than two-thirds of the total public health spend.

The pair ''stopped short'' of appealing to the Office of the Ombudsman after failing to obtain key information from the Ministry of Health. They opted to ''piece together'' the formula, but could not be sure of the calculations because of lack of data.

''As such, it is impossible to tell whether the DHB allocations are correct or fair, raising questions that every DHB finance department and the Government should be concerned about.''

The part played by the population calculation is significant, accounting for per person funding differences between boards of up to almost 25%.

''The implication of the population-based funding process is that some DHBs appear to be financially better off than others as the populations they serve attract higher levels of funding.''

The lack of information was unusual compared with other countries, such as England, where published data sparked regular discussion and independent evaluation.

More transparency would help drive improvements in the sector, the authors argue.

Last year, Prof Gauld told the Otago Daily Times the National and Labour parties ignored the issue out of political expediency. Population-based funding was introduced a decade ago. eileen.goodwin@odt.co.nz