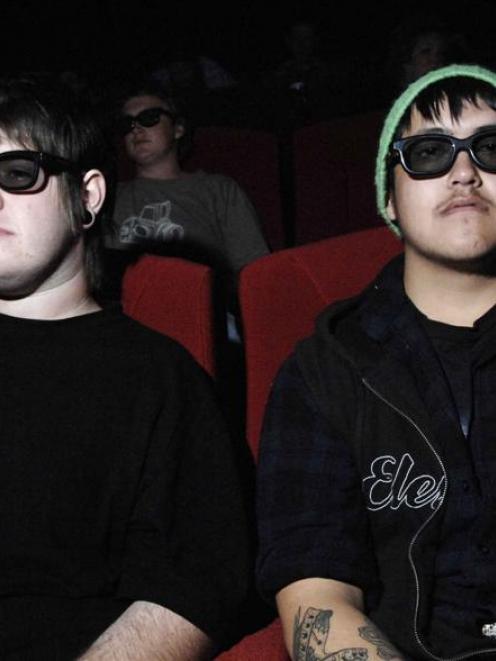 Using a new projector and screen installed at the weekend, Hoyts Octagon screened Avatar in 3-D at two showings.

"There were just so many things to go wrong with this stuff that we couldn't possibly have said anything."

The cinema had been stung by the public reaction after an Otago Daily Times story in January highlighted the fact movie fans in other centres, including Hokitika, could watch the blockbuster Avatar in 3-D while Dunedin could not.

Mr McLeod described the $250,000 plus projector system installed by Australian technicians as "the next generation".

"It's so new it hasn't really been tested officially. Obviously, it's been trialled but it has never been tested in cinema.

"So we were just a bit nervous we were going to announce it and then it not work, or something."

The first screening at 4.45pm, in a 125-seat theatre, had a "very low" audience because it was not advertised.

In addition to Avatar, two other 3-D movies are scheduled to begin this month.