Lifeguard on spot for multiple rescues 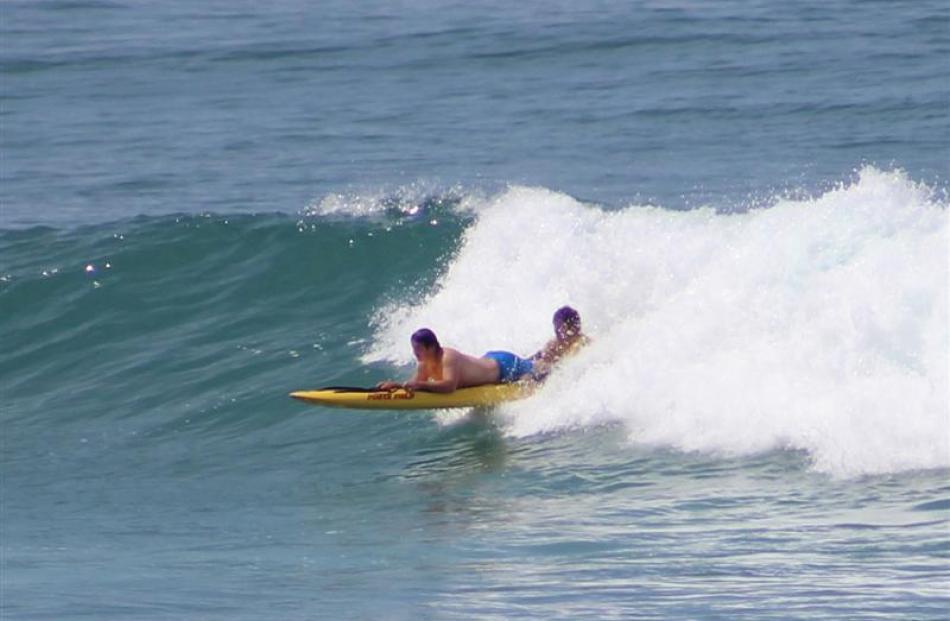 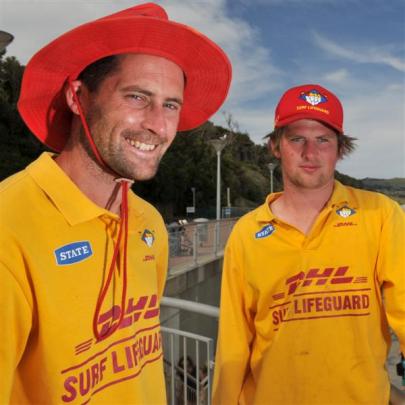 And yesterday surf life-saver James Rolfe (21) was at it again, this time rescuing an Australian tourist caught in the same rip.

He and fellow lifeguard James Coombes (31) were enjoying a barbecue at the St Clair Surf Life Saving Club with other volunteers when they noticed the struggling teens about 7.30pm on Saturday.

''We saw them go under and they took a couple of waves to the head,'' Mr Rolfe said.

The pair - who had finished the beach patrol two hours earlier - grabbed some rescue boards to reach the teens, who had been carried out some 200m offshore.

''They were screaming for help, panicking and obviously needed help,'' he said.

Mr Coombes said the pair were very tired, and ''I doubt they could have got back themselves''.

''They were in the rip trying to swim back through it and they weren't going anywhere.''

The Wellington girls - aged 13 and 14 - were cold and had taken in a lot of water, but fortunately did not require medical attention.

At 11.30am yesterday, Mr Rolfe was again at the scene of another successful rescue - this time an Australian caught in the same rip and who ''panicked in the cold water''.

Mr Coombes said people needed to have an understanding of surf conditions and swim between the flags or near other people when they were outside patrolled areas.

Swimming in a rip was ''definitely not recommended''.

''It is a calm spot and people think it is all right but that is the worst possible place to go.''

A warm weekend encouraged hundreds to try the water, making it the busiest weekend for Dunedin beaches since the start of the life-saving season on October 25.