The plan is now for 47 staff to move by the end of 2019, leaving 30 staff remaining at Invermay. Photo: ODT
A report by the Treasury has raised fresh doubts about a plan to slash more than 50 jobs from a Dunedin research facility and move them north to Lincoln.

The Treasury's concern about Lincoln University and AgResearch's planned $206 million Lincoln hub comes amid further delays to the project which has attracted controversy since it was announced in 2013. 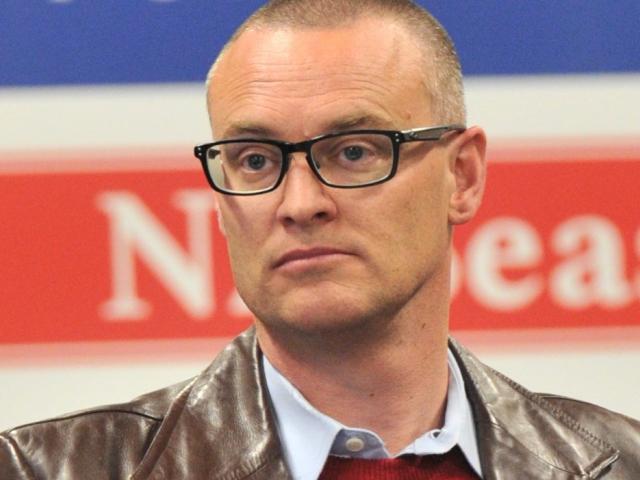 Labour Dunedin North MP David Clark and former Invermay director Jock Allison said the Treasury report was more evidence the already botched plan to move jobs north to Lincoln was doomed to fail, while AgResearch said it was confident the issues could be addressed.

A spokeswoman for Finance Minister Steven Joyce said he also retained confidence in the plan, but the Government's support was not guaranteed until a final business case was approved.

The Treasury report said the future of the hub was threatened by the "financial viability'' of the university.

This presented a "significant financial risk for the investment'' and was cited as one of the reasons why the Treasury gave the project the second-lowest rating on a five-point scale assessing whether major government projects were on track.

For the project to be successful required"urgent action to address major risks or issues in a number of key areas,'' the report said.

"Changes to budget, schedule, scope or benefits may be necessary if the project is to be delivered successfully.''

The assessment was a downgrade from the previous rating which said successful completion of the project appeared "feasible'' if problems were addressed promptly.

"High level benefits are identified within the project business case; however, there does not appear to be a clear plan of how the benefits will be evaluated or realised.''

Dr Clark said the report was an indictment on the Government's handling of AgResearch and called on Mr Joyce to pull its support for the project.

It was not too late save Invermay, he said.

"The Government needs to suck up its pride and listen to the evidence.''

AgResearch chief executive Tom Richardson said AgResearch was confident the issues identified by the Treasury could be addressed.

"For example, one of issues raised by Treasury in its rating was the ability to meet the timeframe for the submission of the project's detailed business case by the end of this month, and we are on track for that,'' Dr Richardson said.

Shifting staff from Invermay to Lincoln had been delayed by another year to "better align with the construction of the new facilities'' and to minimise disruption.

The plan was now for 47 staff to move by the end of 2019, leaving 30 staff remaining at Invermay.

A spokeswoman for Mr Joyce said he still supported the project.

"The minister still has confidence in the hub concept and what it can deliver for Canterbury and for the primary sector.''

The Treasury's rating of the project primarily related to Lincoln University's financial issues.

"The university has been working through those issues. The hub partners are also refining the business plan.''

The Government had not yet paid its funding contribution and would not do so until it had "full confidence in the business plan and has approved it''.